Directed by Thirukumaran, Gethu starred Udhayanidhi Stalin and Amy Jackson in lead roles and came to screens on pongal. The film did not receive expected reception from the fans. Followed by this film he stared to work with the filmmaker I. Ahmed’s Manithan.

Manithan is a forthcoming Tamil comedy film featuring Udhayanidhi Stalin, Hansika Motwani and Prakash Raj in lead role. The film is a remake of Bollywood filmmaker Subhash Kapoor’s Jolly LLB. Santhosh Narayanan is signed for music composition of the film. 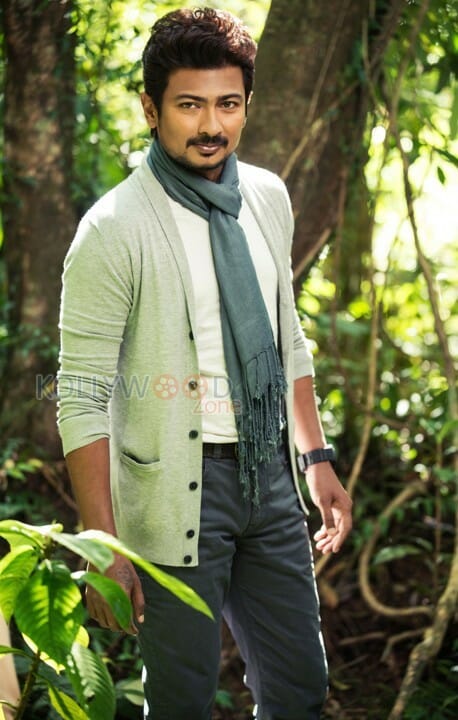 After wrapping up the film he is going to act for first time under different production house. Sri Thenandal Films has roped in Udhayanidhi Stalin for a film. The production house is yet to finalize the director and suitable script for the film. It was buzzed that Karthik Subbaraj will direct this film.