S.S. Rajamouli is the director of the blockbuster movie titled as ‘Baahubal’ and the film is to be released as graphic novels, games and animated series.

“From the minute I started working on this story, I knew the world of ‘Baahubali’ can’t be encompassed into a film or two, simply because there’s so much more to tell, so many backstories to share. What we managed to showcase in the film was just a chip of the iceberg,” Rajamouli told in his interview. 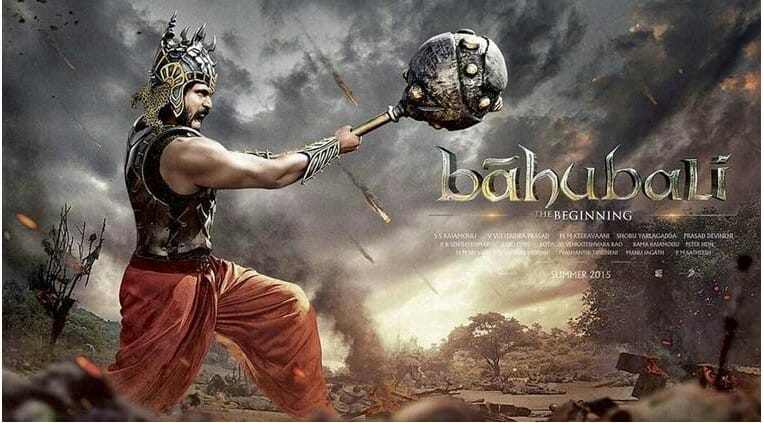 “Film medium has limited space and we couldn’t use that to share everything we wanted to. There’s a lot of intrigue, action and adventure in the life of all the characters of the film, which we could include when we release the story as a comic, animated series or a game,” added the blockbuster director.

Sridevi missed a golden opportunity to act in...

Akshara Haasan opens up about her role in...