Tamil film celebrities recently are performing the stunt of their films without dupes. Following this Thala Ajith took risk to perform a train fight scene in the film Veeram. In the same way Ilayathalapathy Vijay performed a risky stunt scene in the upcoming film Theri. Now dhanush has added in the list. 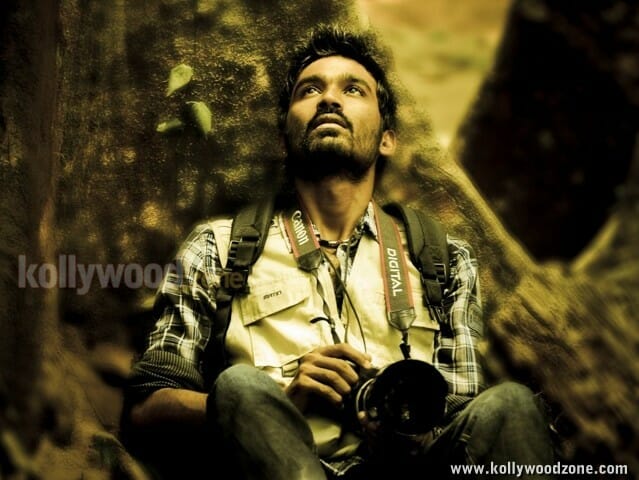 While Prabhu Solomon told about it, Dhanush is an experienced artist and have lot of familiarity in performing action films. But this train scene is really his big quest.

Arya’s next flick to be tilted as Minnal...

The trailer of much awaited film Mercury has...