Actor Siddarth was last seen in Milind Rau’s horror film ‘Aval’ where he was cast opposite to Andrea. The ‘Jigarthanda’ hero took to Twitter, to ask the movie buffs, whether they wanted to see him in the Tamil remake of the popular Bollywood movie ‘Andhadhun’.

‘Andhadhun’ was directed by Sriram Raghavan starring Ayushmann Khurrana, Tabu, and Radhika Apte in pivotal roles and it is one of the critically acclaimed Bollywood movies of this year. The unexpected twists and turns makes it as the most sought-after movie in the remake category. 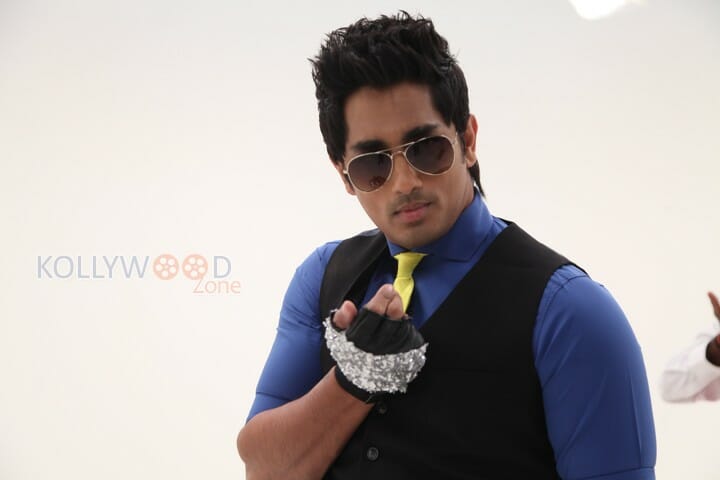 Ayushmann Khurrana responded to the tweet with style and impressed the audience by asking Siddarth to go for it by saying “Go for it machaan!”

With the star hero giving green light for the remake, it would be really interesting to see a movie like ‘Andhadhun’ being remade in Kollywood. The original version had Radhika Apte and Tabu playing important roles. Tabu played the wife of a forgotten Bollywood actor (Anil Dhawan).

Twitter is buzzing with suggestions from fans for replacement of Anil Dhawan, Radhika Apte, and Rabu’s roles. Fans suggesting actors like Ramya Krishnan, Simran, Sneha, and Shobana for Tabu’s role in the Tamil remake. For Anil Dhawan’s role, fans suggested names like Mohan, T Rajendar, and Karthik. So who is your personal choice for the remake of ‘Andhadhun’ in Tamil?