The audience is already aware of the fact that Savarakathi had been delayed a lot in the production stage and now finally it was released this Friday. The director of the film is GR Adithya. It is true that patience does gives good fruit and Savarakathi has been praised by everyone in the film industry and has got a very positive feedback from the audience as well. The filmmaker Mysskin is responsible for the awesome story behind this film. Moreover, those who don’t already know the fact, they should know that GR Adithya happens to be the brother of Mysskin. The backdrop of the film is comedy and depicts life and death through its story. But the overall theme is not at all grim, in fact it is very light and entertaining. 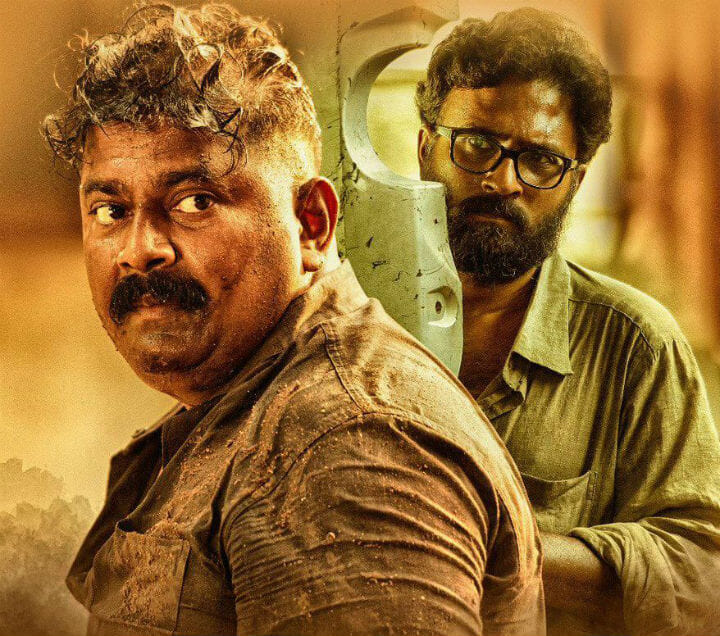 The lead actors of the film has delivered stellar performances and thus Pa Ranjith has highly appreciated their performance. Pa Ranjith is the director of the blockbuster Kabali. The Lone Wolf Productions had revealed the poster on 9th of February and since then the audience was quite excited with the film. Now the much-awaited film has certainly kept up to everyone’s expectations.