Raiza Wilson rose to fame after taking part in the Tamil Big Boss reality show. Though the actress did not win the title she became so popular and a household name in Tamil Nadu. The actress made her debut in K town through a petite role in Velai Illa Pattadhari 2, directed by Soundarya Rajinikant. The fame that she gained in Big Boss propelled her to a lead role in the film Pyaar Prema Kaadhal with her fellow Big Boss contestant Harish Kalyan. The film was received with mixed reviews among the audience and critics. But the character Sindhuja, an independent woman who is very clear about what she wants in life, that the actress portrayed was applauded by many as they were able to relate themselves to the character. 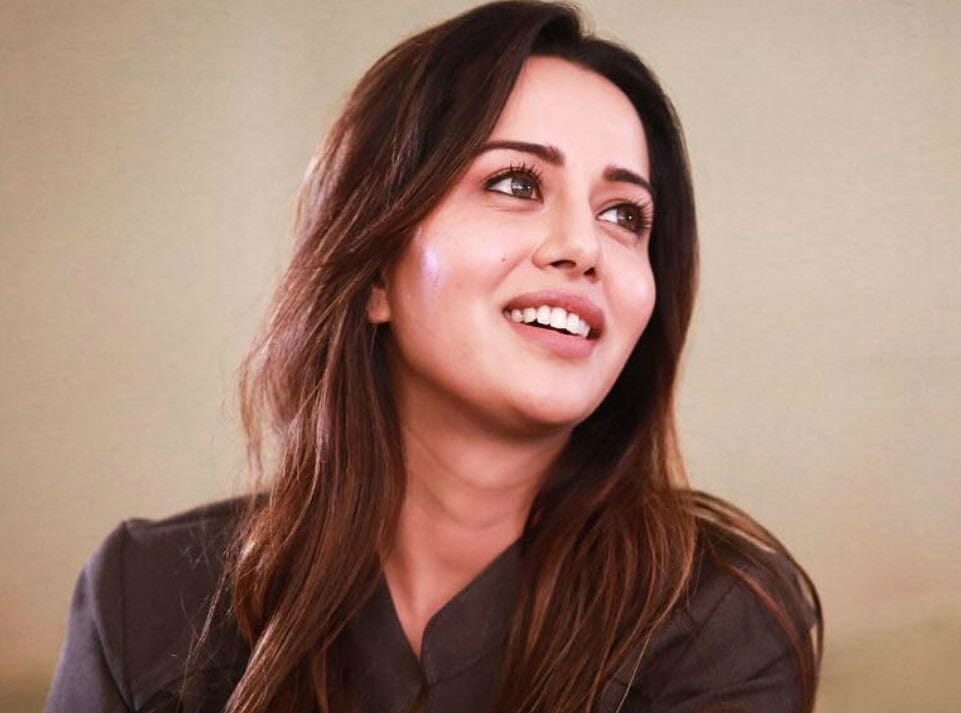 After the success of Pyaar Prema Kaadhal, the actress was signed in for Kaadhalikka Yaarum Illai. The film is directed by debutant, Highway Kaadhali short film fame Kamal Prakash. G.V. Prakash plays the male lead in the movie.

The actress recently had an interaction with the media. The actress revealed many interesting news about the project and spoke about her working experience with the team. One of many interesting news that the actress revealed was the change of title. Speaking about it, the actress said, “Initially we named the film as Mr. Single. But later we came to know that actor Sivakarthikeyan’s next venture was titled as Mr. Local. We felt there would be a clash in the title and it may lead to unwanted confusions. So we decided to change the title to Kaadhalikka Yaarum Illai. But we have decided to keep the single in our tag line.”

Now, the title of the film is Kaadhalikka Yaarum Illai, tag lined – The love story for Morattu Single. The title and the tag line have created a buzz in K town as well as among the audience.

Apart from G.V. Prakash and Raiza Wilson, the film has current comedy sensation Yogi Babu, Shah Ra, and yesteryear villain Anandaraj playing various other important roles. Kalakka Povadhu Yaar fame Ramar is also set to essay a pivotal role in the movie which will have Guru Somasundarm in the negative shades.

On the work front, the actress is also on board for Alice, directed by a debutant director Mani Chandru. The film is funded by the musical magician none other than Yuvan Shankar Raja. The film is said to be a woman-centric horror thriller film. Actress Laila is also set to make her come back through this film.