90ML, the recently released, unique category film starring Tamil Big Boss fame Oviyaa received a lot of negative reviews and criticism from all sectors of the state. The director of the film Anita Udeep was torn apart on social media for degrading women in the disguise of women empowerment. Defending her film the director then came out to convey her opinion to the world and lectured for hours about women empowerment. The director had to yet again face a lot of trolls being unleashed at her for her lectures. 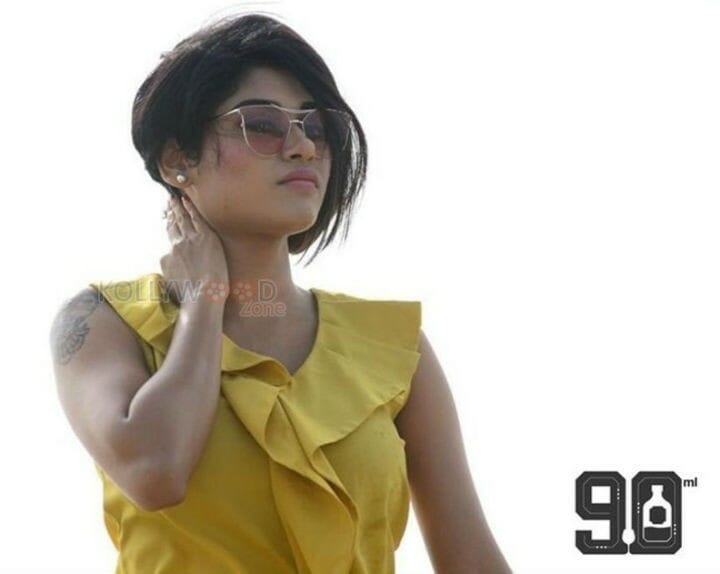 The director, who was in silent mode for a while, has hit the news once again. Recently, Super Deluxe hit the screens under the directorial of Thiagarajan Kumararaja and enjoyed a good reception among all audience. The film had some strong content and it was bestowed with an “A” certificate for it. Despite the strong content of the film, the film was well received and a lot of positive reviews were showered on the tragic life drama. This doesn’t seem to have a happy effect on the director. The director took on to twitter to express her disappointment on the audience.

The director has expressed her disappointment through the question, ‘Why my film was rejected for its adult content while people are able to digest Super Deluxe?’ She has questioned the audience’s acceptance of Super Deluxe despite its strong adult content while rejecting hers. Not just stopping with that the director expressing her frustration further, went on to state that her film had women doing the act and where as in the case of Super Deluxe, it is men in the act and that was the case of acceptance for the film.