Everyone is eagerly waiting for the release of ‘2.0’. The audio of the movie along with the first look has created waves among the audience and they are already going gaga over the look of the lead actors. If you notice carefully, the leaked video and also the official video on making of the film suggests one thing and that is there is chance that the film is based on how mobile radiation affects the organisms. Shankar’s 2.0 is definitely going to be a blockbuster hot but is it going to portray the harmful effects of mobile radiation? 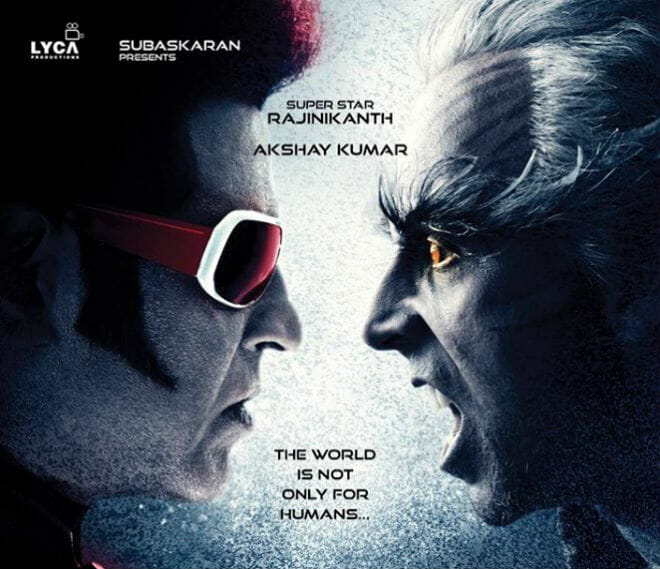 The leaked video gave the audience certain glimpses of the movie in which clips were shown where birds were circling a tower and there was even a scene in which mobile phones were flying off in a room from their respective shelves. The first look of Akshay Kumar is also indicative of a relation with the adverse effects of radiation on the birds which has led to the evolution of a mutant species of birds. There was also a scene in the leaked video where Akshay Kumar was shown with many mobile phones although it was a digital picture of him. If you are to know the truth regarding the theme of the story, the only thing that you can do is wait for its release.