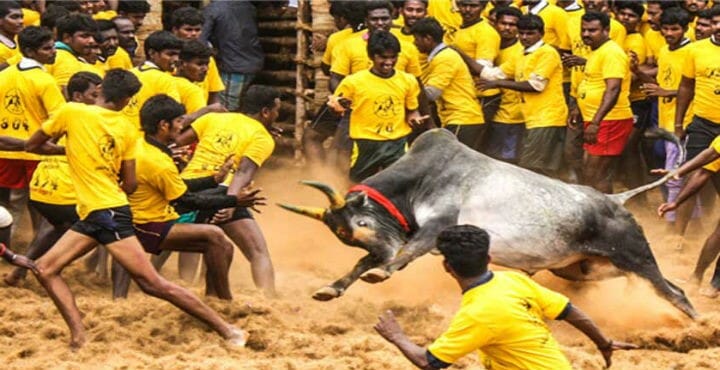 Pawan Kalyan in his Twitter Page has stated that this is the right of Dravidian their tradition is opposed. The Indian government which has banned the sport and steps should be taken to calculate the number of cow’s flesh been exported abroad. Of all the countries in the world India is only exporting maximum number of cow flesh to abroad.

He has stated that at this juncture safeguarding unity of people throughout India is important and the central government should take immediate action in favor of the issue.