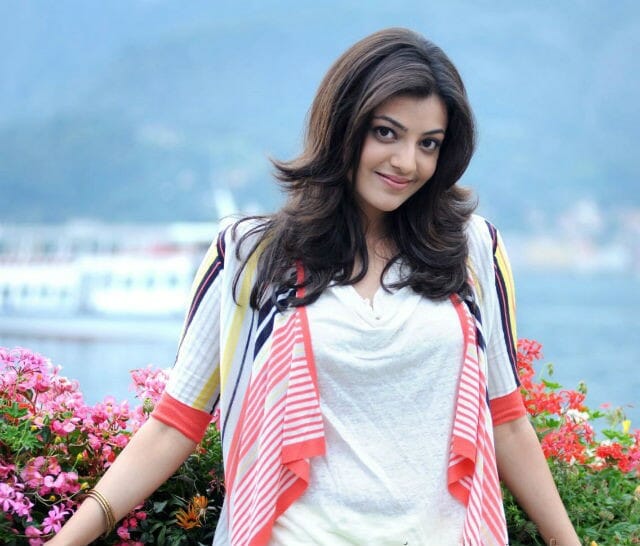 The movie was released last year and was an unsuccessful movie. Meanwhile director Deekay was having talks with Nayanthara to book her for his next project. But Nayanthara had refused to act as Kavalai Vandam was a big flop.

Deekay immediately thought to book Kajal Aggarwal in the movie. Kajal had accepted to act again under his directorial as her remuneration was fixed as one and a half crore. Deekay himself makes the direction and writes the script and dialogues for the movie.