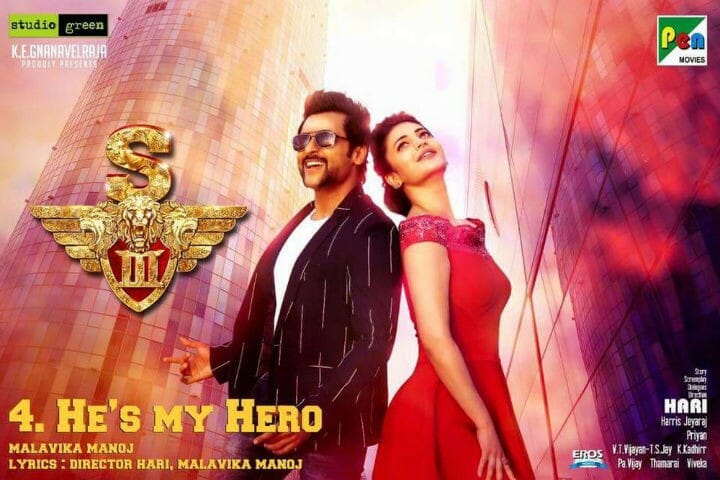 Anushka has again paired with Suriya in S3 and Shruthi Hassan has acted in crucial roles. Earlier it was stated that S3 will hit screens by December 23. As the movie has got U/A certificate the teammates have again sent the movie to the revising committee. Meanwhile it was stated that the movie will be released for Pongal.