Earlier in Malayalam hit movie Premam along with actor Nivin Pauly, actresses like Sai Pallavi, Madonna Sebastian and Anupama Parameswaran have acted in the movie and the three actresses have become successful actress all over. Sai Pallavi who has played the character Malar teacher has captured hearts of many. Meanwhile she has got a chance to act in Kaatru Veliyidai under the directorial of Maniratnam and due to call sheet problem she had missed the opportunity to act in the movie. 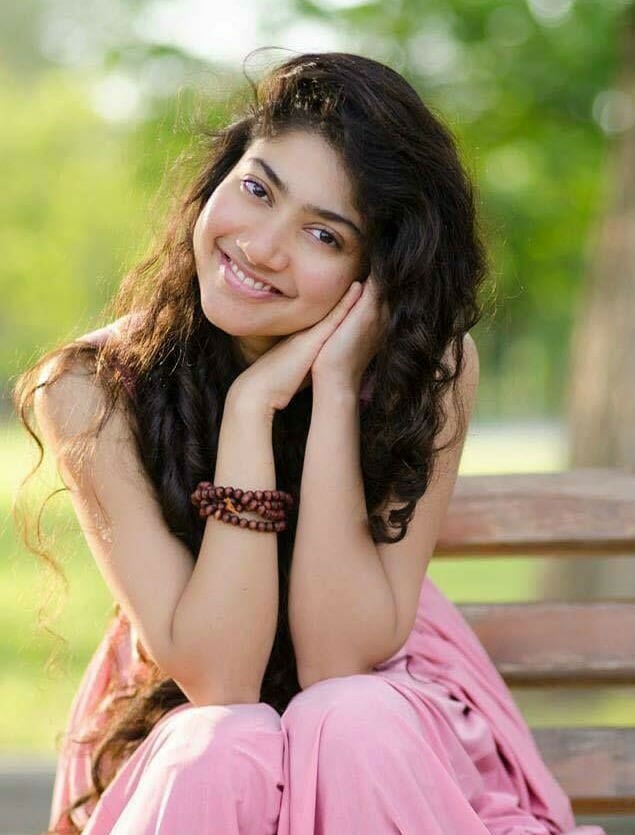 Presently she is booked in a movie which will be directed by Vaalu movie fame director Vijaya Chandar. Earlier the director had planned to book Keerthy Suresh, but Vikram had asked the director to book Sai Pallavi on seeing her performances in Premam.

The director has planned to shoot scenes of Vikram in January and Sai Pallavi and Vikram related scenes by February. Earlier it was stated that Sai Pallavi has said that she will not act with aged actor like Vikram.

Yogi Babu’s next with Anjali gets a Bigg Boss contestant...