A new confusion has come in, in the making of the biopic of late former Chief minister of Tamilnadu, Jayalalithaa. It was announced a day before that, Vibri media headed by Vishnuvardhan Indhuri and Brinda Prasad will be bankrolling the biopic of the former Chief minister Jayalalitha, and that this project will be helmed by the director of movies like Madarasapattinam, Deivathirumagal, Kireedom, Thaandavam, AL VIjay. 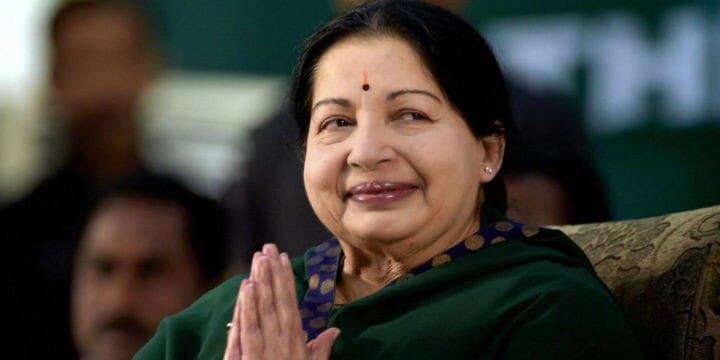 It was revealed that the movie will be made in Tamil, Telugu and Hindi, and that prominent stars from the south and north film industries will be roped in, and that the film will be launched on February 24, 2019, the birth anniversary of Jayalalitha, with the release of first look of the movie.

However, on the other hand another director too has announced to make the biopic of Jayalalitha. This director happens to be Priyadarshini, an erstwhile associate of director Mysskin, who is currently directing a female centric thriller named Shakti with Varalaxmi Sarathkumar, and is in progress. Priyadarshini has announced that she will make the biopic of Jayalalitha and that this movie will be made in Tamil, Telugu, Kannada and Hindi, and that this movie which will begin shooting on February 24, will announce its cast next month. At the same time, Tamil Nadu Ministers have lodged a case against Director AL Vijay that he shouldn’t direct the movie as his father AL Alagappan is a hardcore DMK party member.