It had always been a dream for Malayalam actor Prithviraj Sukumaran to work with legend Mohanlal and it was a dream for his fans too, and that dream is coming true with his movie Lucifer which is Prithviraj’s debut directorial venture and his fans are doubly happy.

However, like a black mark on a white paper, people are worried over a thing. The story of Lucifer is penned by writer Murali Gopy. Murali Gopy was the one who had penned the story of Prithviraj’s disastrous flick early this year, Tiyaan, and also Dileep’s flop movie Kammara Smabhavam earlier. 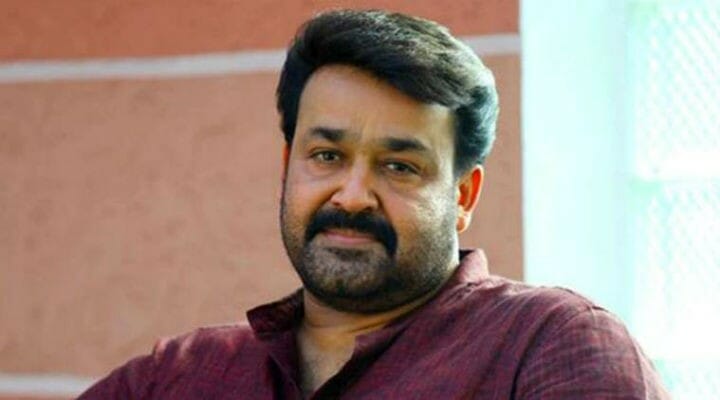 People have always found it difficult to understand Murali Gopys stories, and it has always been a complaint that Murali Gopy does not write to the understanding of common man. Now fans of both Mohanlal and Prithviraj are worried and are praying that Murali Gopy must pen a story understandable for common people and become a blockbuster.

In this case, now this movie is coming to Tamil and the dubbing works are going on. The team has decided to dub this movie in order to promote Mohanlal as he is currently acting in Suriya 37 under K.V. Anand direction.

The shooting recently started in London and the first phase of shooting begun without Mohanlal. Arya, Surya, Sayyeshaa participated in this first schedule. There are also speculations that Mohanlal is doing the negative role and this has caused a huge worry for his fans as the negative role never suited him so far in his career.

Motta Siva Ketta Siva will be a summer...

Vijay Sethupathi to pen a sports script for...