Home Kollywood News Vetrimaaran ropes in comedian Soori for his next!

Director Vetrimaaran is very busy with his action crime drama Asuran for which he has teamed up with actor Dhanush again after the success of gangster saga Vada Chennai. This venture will mark the fourth time association of the duo after Polladhavan, Aadukalam, and the recent block buster Vada Chennai. And without saying the anticipation level of the project has reached the skies and it is understandable why their combination creates high expectation levels among audience. Now, even before the director wraps up Asuran completely he has begun works for his next venture and we have an interesting news on that film. 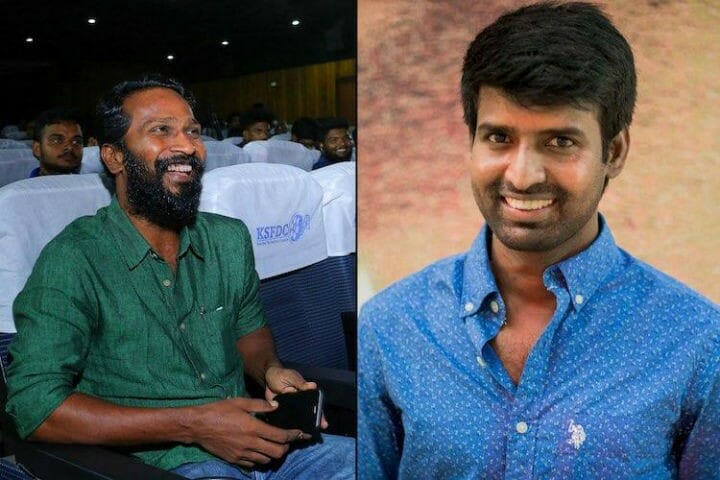 According to recent reports the director is said to have roped in comedian Soori for his next project. What is more fascinating is that the actor is said to be seen in the lead role in the flick. According to a source close to the director, “Director Vetri Maaran has begun the pre production works for his next movie. The entertainer is yet to be titled. But the director has roped in actor Soori to play the lead role in the drama. An official announced regarding the same will be made soon. If everything goes as planned the entertainer will go on floors immediately after he wraps up Asuran. The motion picture will be bankrolled by Elred Kumar under the banner RS Infotainment.” Well, this is a great opportunity or sort of a jackpot for the actor who has not been in the brighter side with his comedy roles in the recent times. This also pushes him in to the long list of comedians who have turned heroes in Tamil cinema.

Given Vetri Maaran’s line of work this is indeed a surprising move and has got the movie buffs in the state already curious. This will be a great chance for actor Soori to fillip his career that is inclining to the abyss. Seems like a great phrase for comedians in Kollywood as we get to see comedians turning in to lead hero one after another. From Sivakarthikeyan to Santhanam to Yogi Babu all have enjoyed a reasonable success and actor Soori will now be joining that list very soon. We will have to wait to see to what standards the venture takes actor Soori to.

On the work front, director Vetrimaaran was supposed to direct the sequel of the Dhanush starrer Vada Chennai which was announced as a trilogy project. But due to some financial restrains the project was postponed and the duo decided to do Asuran in the meantime. But now Vetri Maaran getting busy with his next project indicates that Vada Chennai will further be pushed.