Actor Jai who had a couple of bad years in a row seems to recoup from the set back that he faced in his career. The actor is currently gearing up for the release of his serpent revenge film Neeya 2 which will have beauties Raai Laxmi, Catherine Tresa and Varalaxmi Sarathkumar as leading ladies. Recently, it was reported that the actor will be seen as a superhero in his next fantasy film Breaking News. The film is directed by debutant director Andrew Pandian. 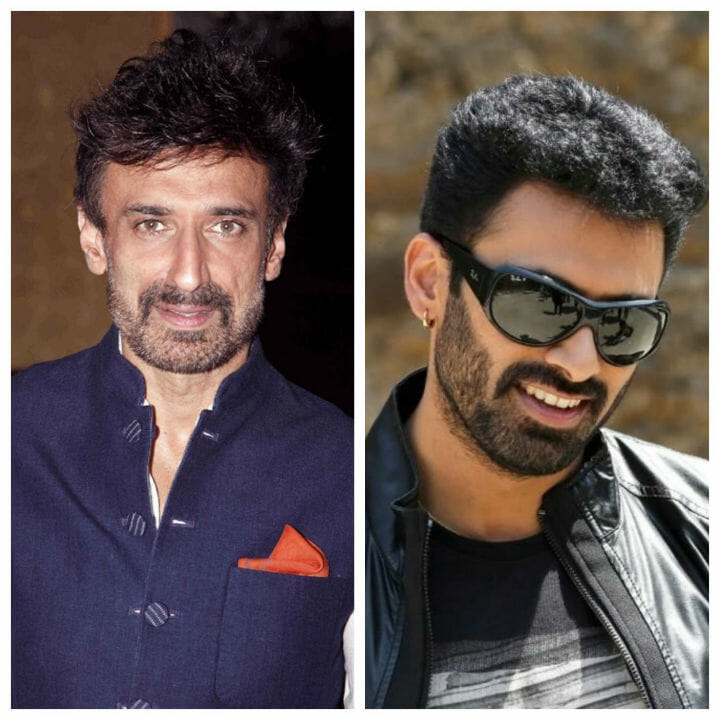 Just days after wrapping up the shooting of the film’s first schedule, which lasted for 20 days, the production unit has announced additions to their casting. Actors Rahul Dev of Thala Ajith’s Vedalam fame and Dev Gill of Thalapathy Vijay’s Sura fame, together are set to go against our superhero Jai in Breaking News. To make super heroes you need super villains and the makers have added some real muscles to the film by bringing in the two powerful unassailable powerhouse actors in to their casting as antagonists. The second schedule of the film is said to take place in Mumbai while a little portion of the film will be shot in Europe as well.

Speaking about the project, the director says, “The characteristics of villains in the script demanded actors with stunning physiques and appearance of corporate Billionaires. We went through some portfolios of body builders but eventually zeroed in on Rahul Dev and Dev Gill. They both are set to play brothers in the film. Rahul Dev will be seen as the elder brother with high IQ level while Dev Gill will portray a character that gets what it wants through brute force. The brothers’ actions will be a great peril to our country and someone with extraordinary IQ far superior to human beings has to stop the destructive brothers and that will be our superhero Jai,” concluded the filmmaker.

Apart from Jai, the film will have Telugu Bigg Boss season 2 fame actress Bhanu Sree as female lead. While Johnny Lal will be shouldering the cinematography responsibility for the film, Anthony will be editing the film. Being a superhero fantasy film the film is touted to have a lot of CGI works, something director Andrew Pandian is quite familiar with as he has worked as VFX supervisor for more than 50 films. The first big budget film of actor Jai as sole lead will be bankrolled by Thirukadal Udhayam.

On the work front, the actor will be seen on screens next in Neeya 2. The actor is also gearing up for the release of his much anticipated multi starrer film Party which will hit the screens under the directorial of director Venkat Prabhu later in the year.