Until recently actor Vishal was one of the most powerful celebrities in the Kollywood industry with holding the designations of general secretary of actor’s association as well as president of Tamil Film Producers Council (TFPC). The actor was witnessing an immense growth in his career but now everything seems to be in the darker side for the actor as he is embroiled in a power tussle with his seniors in the industry. Currently, the actor is battling it out to bring his film Ayogya to the screens.

Ayogya, the big budget action film starring actor Vishal was set to hit the screens on 10th of May. But even after the pre bookings for the shows were opened, at the very last moment the film has been postponed due to monetary constrains. Though, a film facing a setback and getting tardy at the very last moment is nothing unusual in Kollywood industry, for the past couple of months nothing seems to take right turn for the actor. Right from facing an accident in the shooting spot of Sundar C’s untitled flick, to the aggressive decision of Government of Tamil Nadu to dissolve the TFPC body, to the recent incident of his film getting postponed, nothing seems to be in the brighter side for the actor. 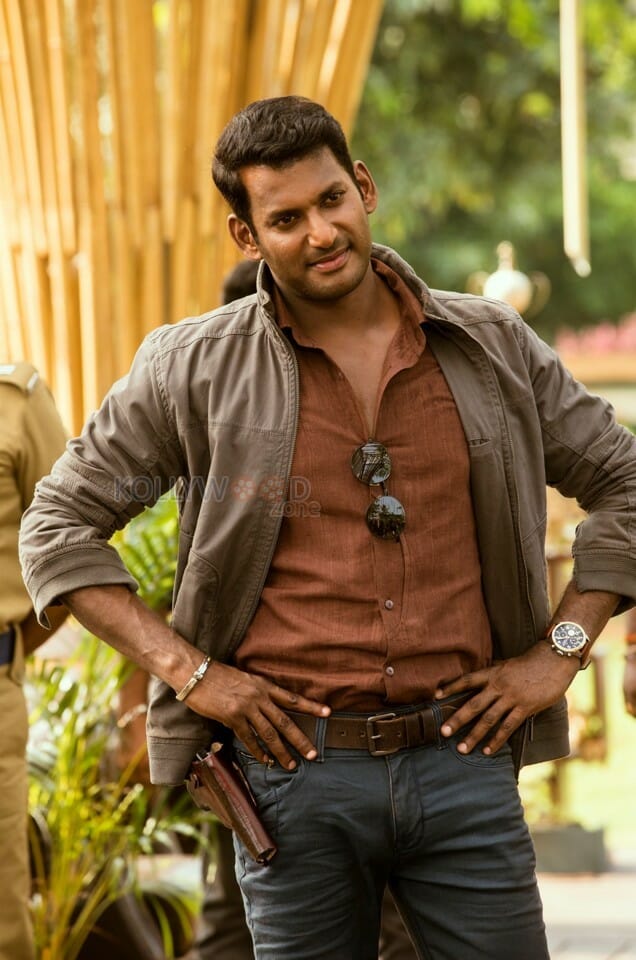 Ever since the actor took the office of TFPC, he has had his differences with the former members of the council who stand in opposition to the actor’s actions. When the actor decided to release his close friend Yash’s Kannada flick KGF, dubbing it in Tamil, ahead of a Tamil film under his home banner Vishal Film Factory, the tussle between the two groups reached the peak. Considering the business of Kannada film industry there is a long standing rule that except few big budget films no other films are to be released in Kannada by budding to their language. So reciprocating to this rule there was a long standing practice that no Kannada film will be dubbed in to Tamil for release. Since the actor broke this practice the opposition claimed that the actor is creating new practices for his own gains.

The issue arrived at the apex few months back when the opposition team of producers protested in front of the TFPC office, accusing him and his body of council of mismanagement of funds. They accused Vishal and his team have used a sum of 7 crore rupees that belong to the body inappropriately. This issue led to the Government of Tamil Nadu dissolving the TFPC body and appointing a new officer to take care of the council’s affair.

The actor himself announced the news on his twitter account stating that he did everything that he could to save his baby and that it was not enough.