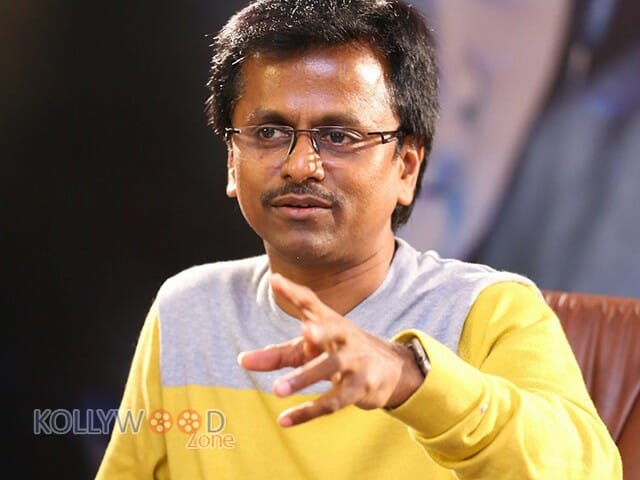 He directed blockbusters in Hindi film industry like ‘Holiday’ and ‘Ghajini’, and the director is all set to enter Hollywood as well, but in an indirect way. A.R. Murugadoss will be writing dialogues for the Tamil version of the most awaited Marvel film of 2019 ‘Avengers: End Game’, which is the sequel to the Avengers movie ‘Infinity War’. The director is famous for his powerful dialogues and tight screenplays, and the movie lovers are excited to know about his association with an Avengers film.

Meantime, A.R. Murugadoss will begin shooting for his upcoming film with Superstar Rajinikanth from March.

Yuvan and Anirudh Tie Up For the First...