Dhruv Vikram’s debut movie’ Varma’ was all set to be released across theatres in the nation, but was suddenly cancelled by the makers, because of the disagreement with Director Bala, the director of Tamil version.

A statement was issued by the producers stating that they are unhappy with the work of director Bala and they will re-shoot the complete film with a different director, still featuring Dhruv Vikram as the male lead. The director of the new version was announced yesterday. 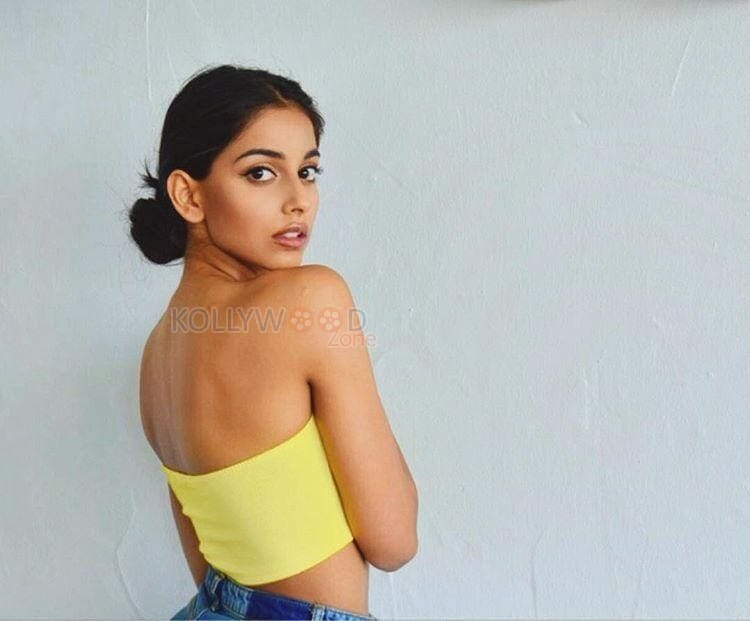 ‘October’ fame actress Banita Sandhu has been selected by the producers to play the female lead opposite Dhruv Vikram. She is a British-Indian actress and model and has worked in Bollywood.

As this will be Dhruv Vikram’s debut in Tamil film industry, the fans of actor Vikam are waiting eagerly to see the final output of the film. The shooting of the film is planned to begin in March 2019. Also, the new version is expected to hit the theatres by June 2019.