Screened towards the end of 2018, ‘Maari 2’, starring Dhanush and Sai Pallavi in lead roles has been performing well at the box office. With the song ‘Rowdy baby’ scored by Yuvan Shankar Raja and choreographed by Prabhu Deva turning out to be a phenomenal hit, fans are very excited with their pairing. The song created its own record having 2 and a half crore views in just four days. 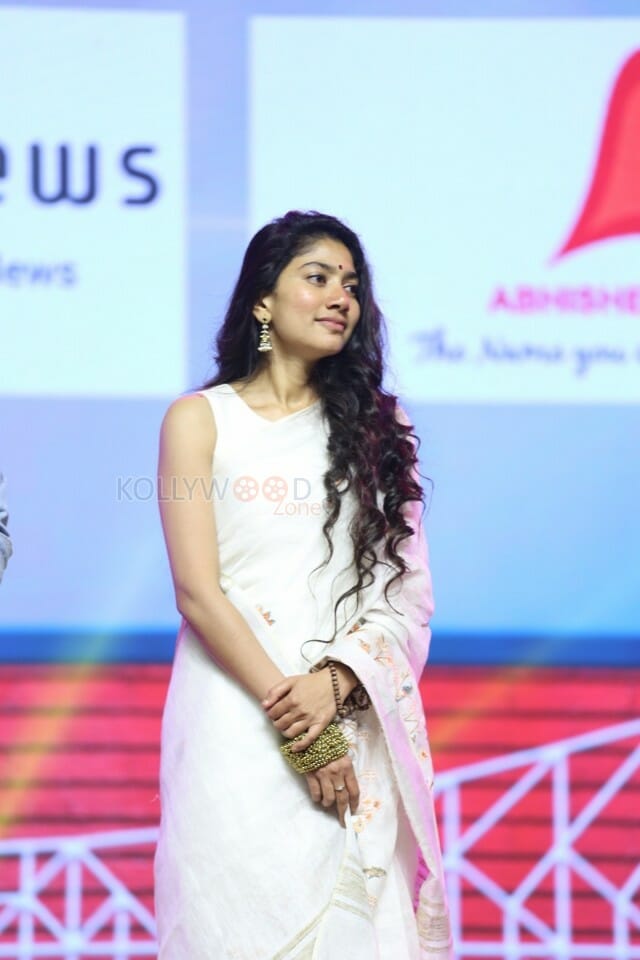 Meantime, it is known that Dhanush and Anirudh‘s ‘Why This Kolaveri Di’ in the film ‘3’ composed by Anirudh Ravichander remained as the most viewed song in South Indian cinema with nearly 172.7 million views. The film was directed by Aishwarya Dhanush and Shruti Haasan was the female lead.

However, there is a change in the ranking as Sai Pallavi’s ‘Vachinde’ song from her Tollywood movie ‘Fidaa’, opposite to Varun Tej scored by Shakthikanth Karthick has topped the list, surpassing the seven-year record of ‘Why This Kolaveri Di’ with over 174 million views on YouTube.

2018 had been a great year for Sai Pallavi with three successful movies like ‘Diya’, Maari 2’ and ‘Padi Padi Leche Manasu’. Currently, she is working on two projects: ‘NGK’ opposite to Suriya and an untitled film with Fahadh Faasil.

Vijay Sethupathi All Set to Play a 96...