‘Thala’ Ajith joined hands with Director Siva for the third time for a new movie titled ‘Vivegam‘. The combo’s earlier two projects ‘Veeram’ and ‘Vedalam’ were huge blockbusters and the expectations for ‘Vivegam’ was soaring high to a whole new level. And due to the high expectations, the movie got mixed reviews and critics. 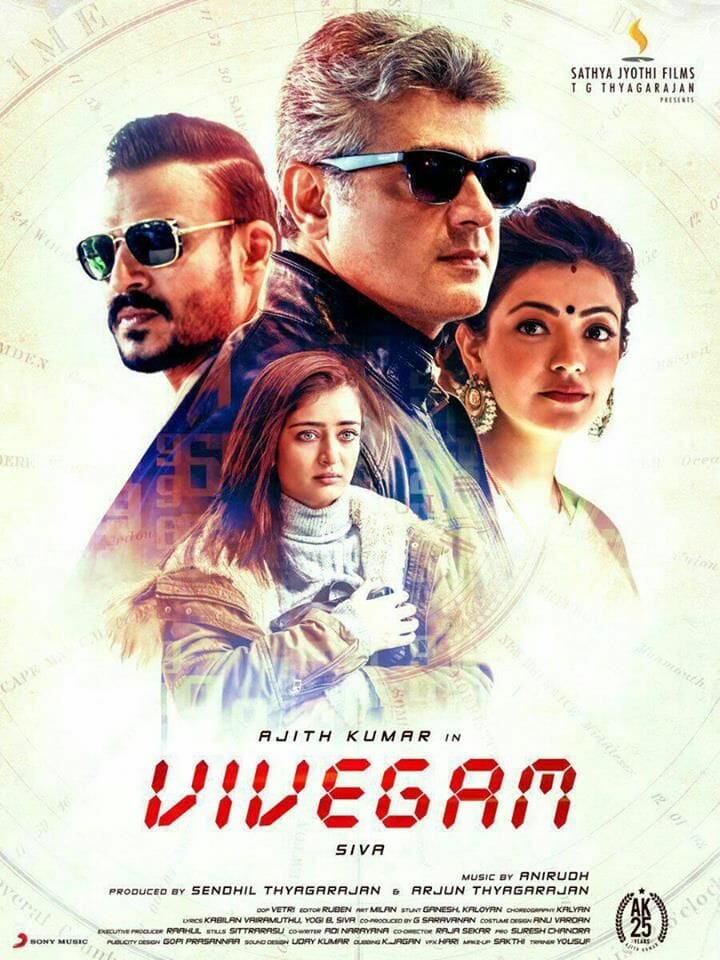 The movie featured Kajal Aggarwal in the female lead role. Akshara Haasan, Vivek Oberoi, Karunakaran were part of the supporting cast. Thyagarajan produced the movie on behalf of Satyajyoti films banner. Despite mixed reviews, the movie did well at the Box-Office and now it has created another new record at the YouTube. The movie was dubbed in Hindi as ‘Veer’ and it got released on YouTube. Within 24 hours of its upload, the movie was viewed by 5.4 Million people and it has created a new record.

Earlier, Allu Arjun’s ‘Sarrainodu’ was the record holder with 5.3 Million views. Now, ‘Vivegam’ has broken the record officially. The movie also got 1.04 Lakh likes. The Hindi fans are lapping up the movie and fans are celebrating the success of the movie in the Hindi version. Let’s see what ‘Viswasam’ has to offer for the fans this time.