It is a well-known news that after the release of the super hit film ‘Viswasam’ co-starring Lady Superstar Nayantara, which was directed by director Siva, Thal Ajith is currently busy shooting his next film. This movie is the official Tamil remake of the 2016 Hindi blockbuster hit ‘Pink’ and will be directed by ‘Theeran Adhigaaram Ondru’ and ‘Sathuranga Vettai’ fame director H.Vinoth. The film is yet to be titled and is referred as ‘AK59’ and is bankrolled by Sridevi Kapoor’s husband Boney Kapoor. 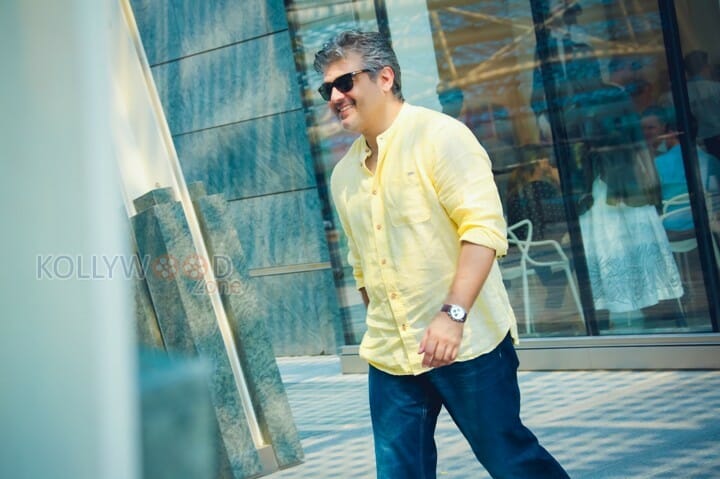 While the primary cast and crew of the film has been declared and it is official that Abhirami Venkatachalam, Shraddha Srinath, and Andrea Tariang will portray the three main female leads in the film, and Vidya Balan has been roped in to play a special cameo as Ajith’s wife.

But, there’s a fresh news making rounds in Kollywood that Jahnvi Kapoor, the daughter of actress Sridevi Kapoor and veteran producer Boney Kapoor is planning to make her Tamil debut soon. It is speculated that Janhvi Kapoor might start her career in Tamil film industry with a cameo role in ‘AK 59’. This news is yet to be confirmed and it has to be seen whether Jahnvi Kapoor can be a successful actress like her mom Sridevi Kapoor.