The rival party of Vishal in the Producer’s Council objected by bolting the office premises. Vishal was voted the President of the Producers Council during the previous election and he won against his opposition party Radhakrishnan with a margin of 144 votes. Vishal won 476 votes out of the 1,059 votes casted. He has ever since made many changes in the going-on including forming a release committee that helps in the easy release of movies every week. 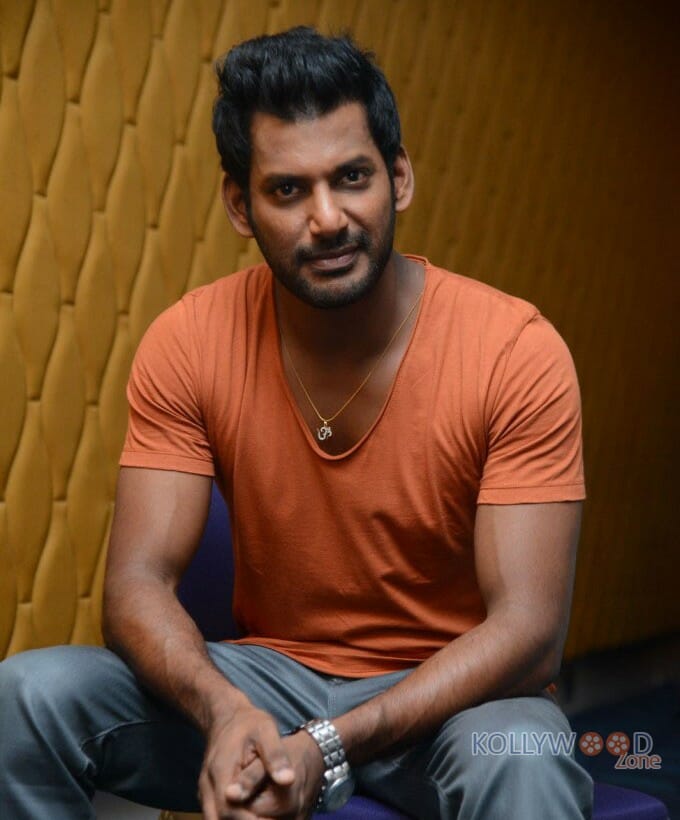 Also, actors Udaya and RK Suresh had previously resigned their posts of Executive Committee members of the TFPC (Tamil Nadu Producer’s Council) as they were dissatisfied with the works of Vishal. They criticized that there was no improvement in the council after he took over as the President.

Moreover, there is a growing dispute among the rival camp of Vishal which is leaded by J.K. Rithish, Radha Krishnan, Suresh Kamatchi, and others. They already issued a statement on Whatsapp pointing out 18 crucial problems that have not been solved out by the Vishal administration. The Vice President Kathiresan tried his maximum to calm the members but since no resolution was taken they proceeded to lock up the Producer Council office and started chanting slogans against Vishal.