In October, Maitreya, an upcoming hero, has accused Director Myshkin of breaking an accord that he had signed upon by his father, R.Raghunandan, a financier and producer, to direct a project with him as the lead actor. The hero insisted that the film that the director has planned with them was ‘Psycho’, which he is presently directing with actor Udhayanidhi Stalin as the male lead.

While Director Myshkin hasn’t acknowledged to the claims so far, Raghunandan has got an interim injunction order from the Madras High Court preventing Myshkin from directing or releasing any movie with a base story that is same or close to the film that he had discussed with the producer. 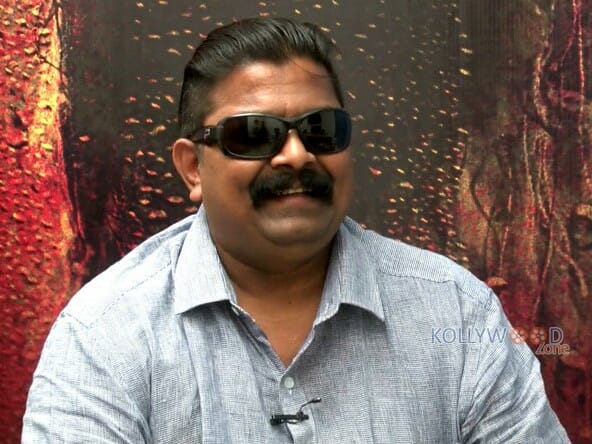 When asked about his allegations, Maitreya said, “After I posted a video on social media, we tried contacting Director Myshkin, but to no avail. We communicated with his lawyer also to find a common ground, but they were not interested in a meet-up. We were left with no choice but to get the help of court in this matter. The court has now ordered an interim injunction against Myshkin directing any movie with a same storyline including a blind hero. Till date there has been no reaction from their side.”