Home Kollywood News Is There A Naane Varuven Vs Ponniyin Selvan Clash On The Cards?

Is There A Naane Varuven Vs Ponniyin Selvan Clash On The Cards?

Two big films going head-to-head is a great excitement for the audience. For a while, we have not had such a release. But there is a likelihood that we might have one soon in the likes of director Selvaraghavan’s Naane Varuven and Mani Ratnam’s Ponniyin Selvan. It is a known fact that Ponniyin Selvan that has been in the making for a longtime has been slated to hit the screens on 30th of September. Now, actor Dhanush starrer Naane Varuven which was wrapped a month ago is done and dusted, and is ready for release. We have news that the production house is in plans to unveil the trailer of the flick on 11th of September and subsequently bring the film to the theaters on 30th of September. An official confirmation regarding the same is expected to be made soon. 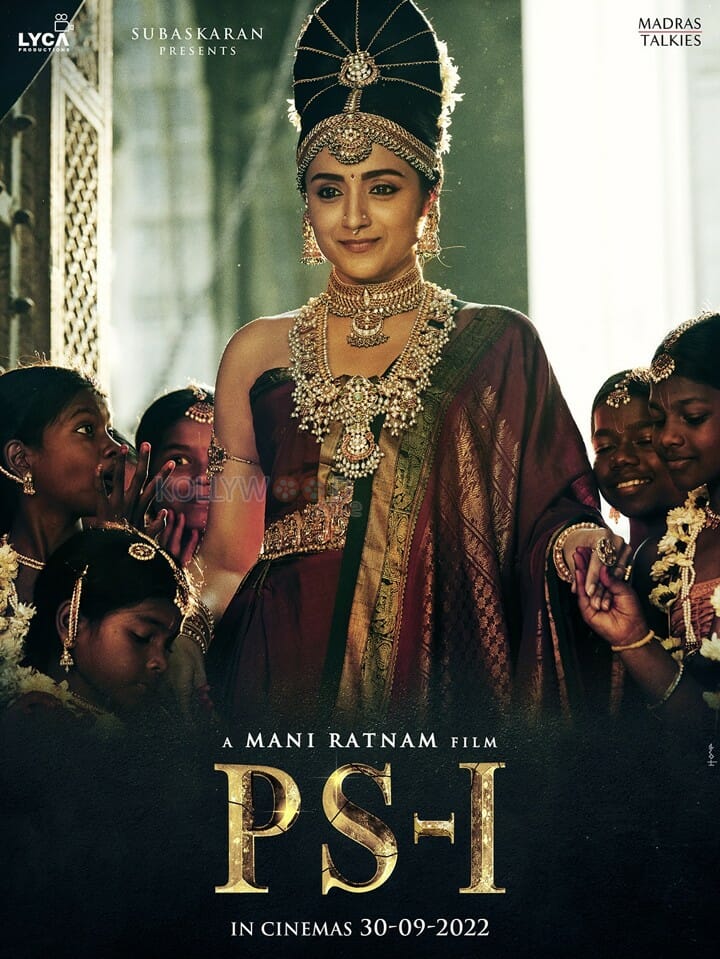 Naane Varuven is one of the most anticipated entertainers of the year. It marks the fifth collaboration of actor Dhanush and storyteller Selvaraghavan after Thulluvadho Ilamai, Kaadhal Kondein, Pudhupettai, and Mayakkam Enna. Besides actor Dhanush, Naane Varuven has actors Prabhu Ganesan, Indhuja Ravichandran, Yogi Babu, Shelly Kishore, and Elli AvrRam playing various other supporting roles. Director Selvaraghavan himself has played a vital part in the flick. Music director Yuvan Shankar Raja has composed the music for the movie. Cinematographer OM Prakash has shouldered the cameras for the flick. Editor Prasanna G. K has edited the drama. The project is bankrolled by Kalaippuli S. Thanu under his production house V Creations.

On the other hand, after years of waiting, director Mani Ratnam has finally made his dream of making Ponniyin Selvan come true. The film is the adaptation of the epic Tamil historical novel of the same name written by renowned philosopher and author Kalki Krishnamurthy in the year 1951. It is one of the most popular literary works in the state. Even today the novel has quite a following. Popular Tamil writer B. Jeyamohan has written the dialogues for the entertainer. The Ponniyin Selvan franchise is set to hit the screens in two installments. It is said that the project has been made with a whooping budget of 500 crores.

Musician A. R. Rahman has handled the musical instruments for the drama. Ace cinematographer Ravi Varman has cranked the camera for the venture. Editor A. Sreekar Prasad has trimmed the film. The project is produced by the director himself for his banner house Madras Talkies along with Subaskaran Allirajah of Lyca Productions.

On the work front, actor Dhanush who was last seen on screens in the romantic comedy flick Thiruchitrambalam is gearing up for the release of his next entertainer titled Vaathi filmed by Venky Atluri in which he has co starred with actress Samyuktha Menon. The actor is currently busy shooting for his upcoming venture christened Captain Miller which is helmed by director Arun Matheswaran, and for a project that is tentatively titled D 46 directed by Sekhar Kammula.

Fahadh Faasil walks out of Mani Ratnam’s next...

Actor Sibi Sathyaraj’s next film gets an interesting...

Murugadoss Weighs in Heavy On the Lack of...