Prabhu Deva makes his entry for the first time as Villain

As per report from Kollywood sources have stated that the industry’s actor who is popularly called as Indian Michael Jackson by his fans is a multifaceted artist. Meanwhile apart from dance choreography, he is also popular as an actor and director. 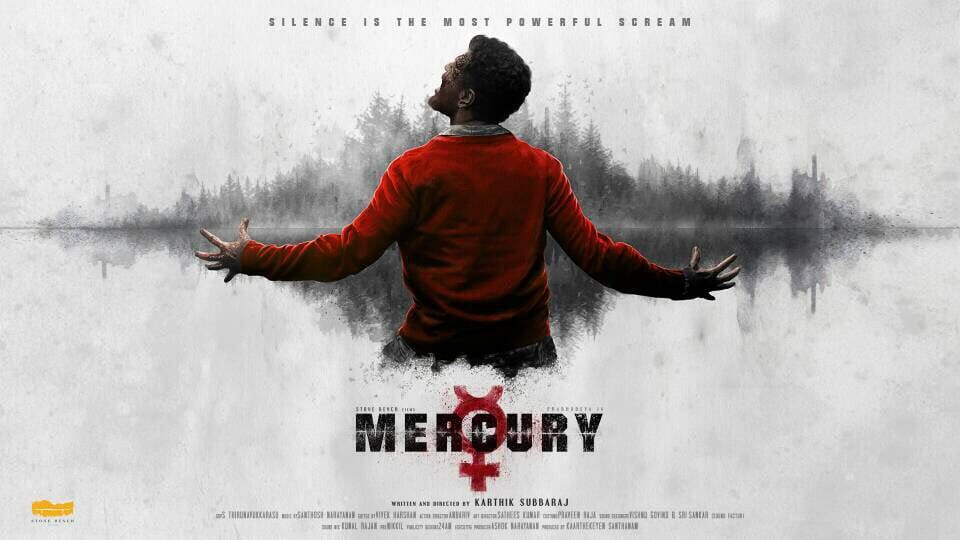 Director Karthik Subbaraj of Pizza and Jigarthanda fame will be directing the movie, and Mercury is said to be an experimental silent film. This thriller film also features Sananth Reddy, Deepak Paramesh and Ramya Nambeesan in crucial roles.