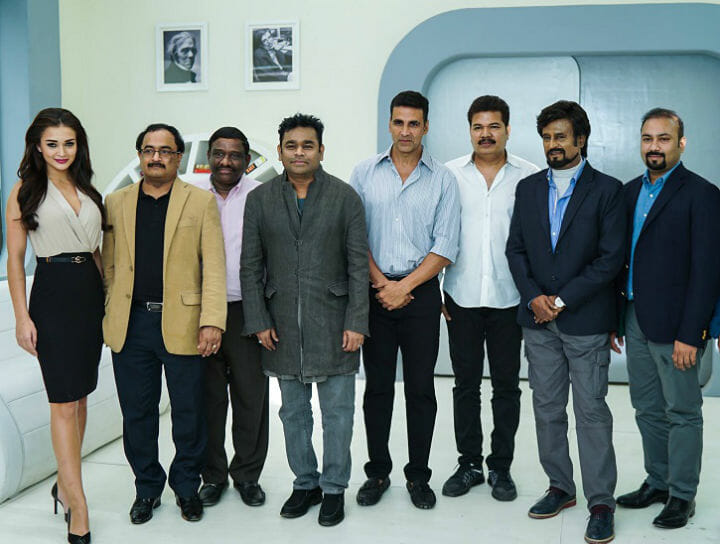 Raju Mahalingam on behalf of Lyca Productions is producing the movie at a budget of 400 crores, which will be India’s biggest budgeted movie. Raju Mahalingam had stated that the movie will be promoted worldwide.

The tour had begun and this is the first time a Tamil movie is been promoted worldwide. The movie will be promoted big time in Dubai, London, China and many more foreign countries.

Prabhu Deva makes his entry for the first time as Villain

Gurkha is rumored to be a remake of this Hollywood...