Kollywood industry’s Ajith 57th movie director Siva had released a photo of Ajith Kumar from the sets of Thala 57 a couple of days ago. Presently the photo has started trending. Ajith has looked dashing in the photo and was classy. 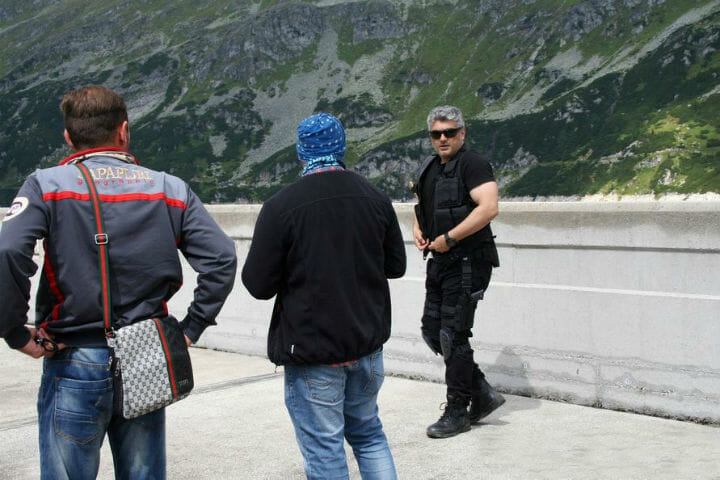 The makers of Thala 57 are secretly releasing all the updates. It is been a while since the film went on floors, but apart from this photo, not a single still has been released by the team officially after the pooja event stills.

Meanwhile when it comes to big hero films like Thala 57, fans always anticipate new photos from the team on a regular interval to constantly keep them attached with the film. In the case of Ajith’s fans, they have not got to see their star on screen since last Diwali and hence only through photos like these, they could find some happiness about their favorite hero.