Superstar Rajinikanth fans are eagerly waiting for the release of ‘Petta’ tomorrow with all advance bookings sold out despite it being a weekday. Controversial heroine Sri Reddy has posted a news on social media that some notable celebrities of Tollywood industry are trying to block the movie. 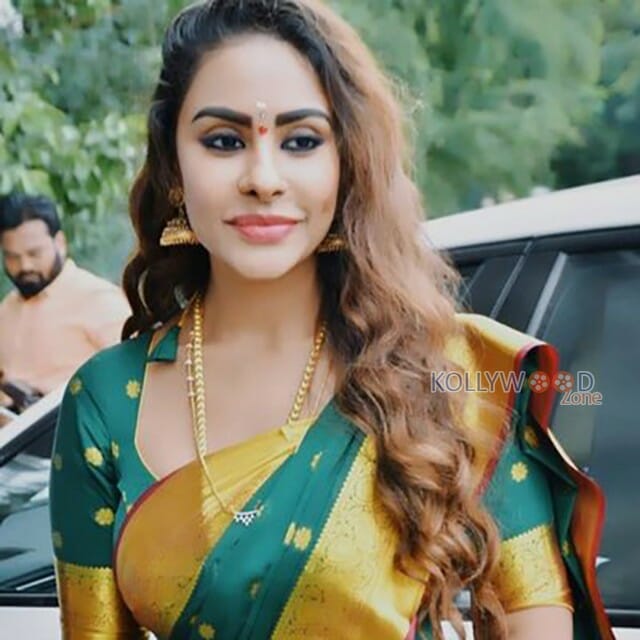 Her post reads “The legandry actor rajanikanth garu “peta” movie got only 2 theaters in telugu states??shame on tollywood movie mafia..thu..shame on suresh babu,allu aravind ,sunil narang and dil raju..they are killing and creating situations to make a suicide to small producers ..very soon they 4 wl hang their selves..god is there..your sons and your families no1 can be happy..shame on tollywood..any telugu dubbing movie who are producing above persons ban in Tamilnadu..kill this mafia leaders..shame shame tollywood..I am so sorry peta movie distributor ashok garu for this situations..

Sri Reddy began her acting career in Telugu film industry with her film ‘Neenu Nanna Abaddam’, which was directed by Govind Varha. In 2013, Sri Reddy played the lead role in the thriller movie ‘Aravind 2’ directed by Sekhar Suri. She has also bagged a role in Raghava Lawrence’s upcoming movie. The notable fact is that few months back Sri Reddy issued serious sexual harassment allegations at Raghava Lawrence.

Why Kamal hasn’t join hands with Rajini in...