Home Kollywood Celebrity News Actor Ajmal to have four heroines for his next!

Actor Ajmal Ameer who made his Kollywood debut with a small supporting role in the Bharat starrer February 14 shot to fame with his yet another supporting role in the crime thriller Anjathe which was helmed by director Mysskin. The actor received critical acclamations for his role in the film from the critics in the industry as well as from the audience. Following it the actor turned his attention to Malayalam and Telugu cinema industry and has done a handful of supporting roles in various films. Now, we have an interesting news about the actor’s next project. 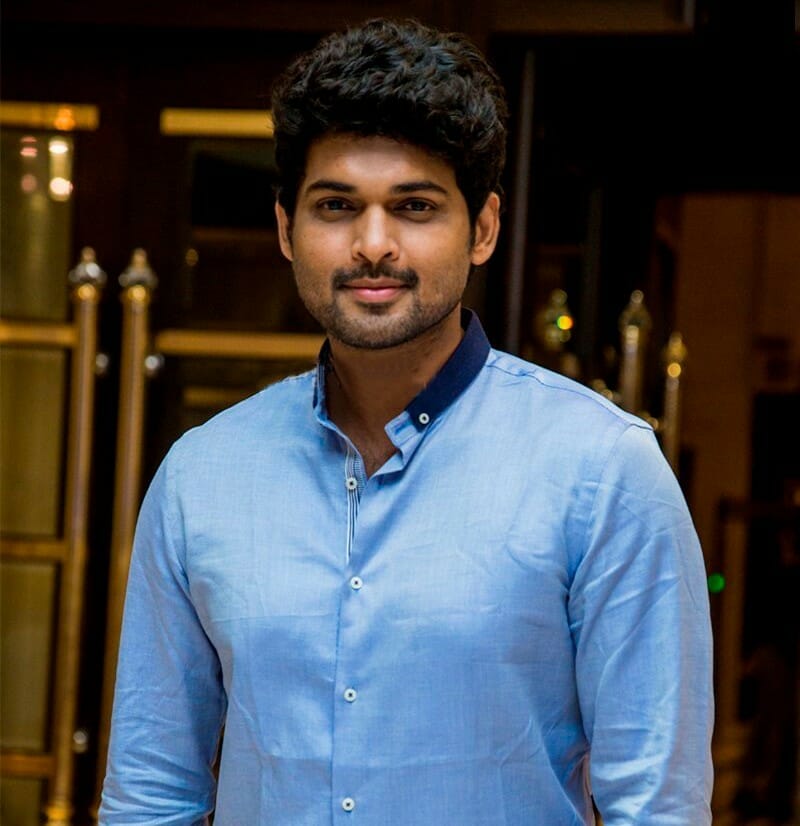 The actor who was last seen on screens in the horror entertainer Devi 2 will be playing the lead role in his next project which is titled as Second Show. Touted to be a stylish thriller drama, the venture will be scripted and directed by Debutant A. T. Gnanam. The interesting news about the drama is that the project will have four heroines in the casting department. Actress Vidya Pradeep of Thadam fame, Akshatha who has starred in few Telugu and Kannada movies, Pallavi Subhash a Sri Lankan based actress, and Puja Mondal a beauty pageant contestant will be part of the movie. The major portions of the entertainer will be shot in London. The venture is set to hit the screens as a bilingual project which will be released in Tamil and Telugu. Well, finally it is good news for actor Ajmal as he is back to the lead hero zone.

Speaking about the project to a leading daily, the actor said, “The film is about five thick friends and the adventurous journey that they embark. Four out of the five friends who live in Chennai will leave to London to meet the fifth one. The first half of the drama will be in the perfect blend of romance and comedy while the second half of the flick will be in the horror thriller tone. I have never done such kind of a film before. I will be seen in the role of a guy who will be ready to do anything for a friend. If everything goes well we will begin to shoot for the drama from the first week of October. The movie will be totally in a Hollywood standard.”

Apart from Ajmal, the casting department of the venture has choreographer Sai Krish, Black Pandi and Hemal portraying various other important roles. The cinematography department of the movie has been handed over to L. K. Vikay who had previously cranked the camera for Kulir 100.

On the work front, the actor who is currently busy shooting for his Malayalam film Kshanam will next be seen on screens in the crime thriller Nungambakkam.

Action teaser: Vishal’s next promises to be hot and high in action!