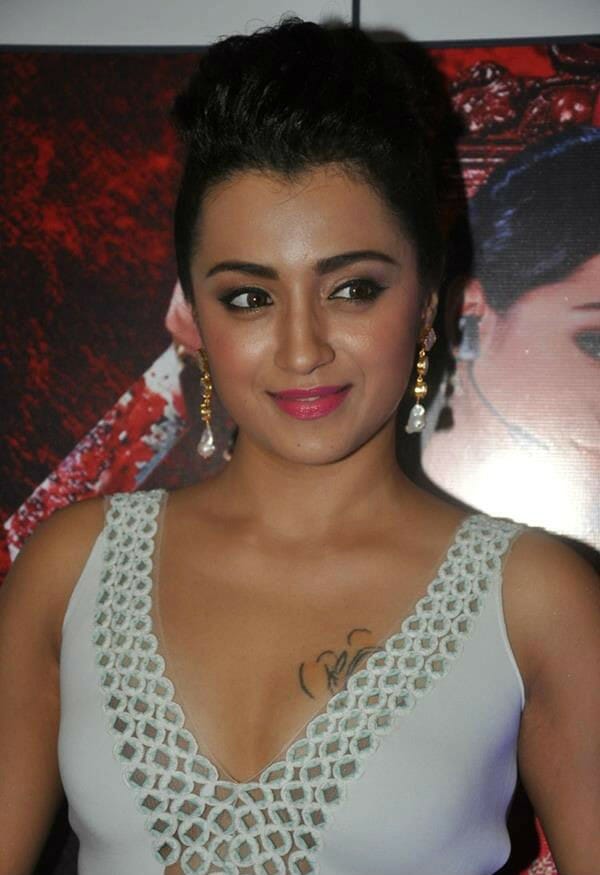 Currently Trisha is taking training under Goli Soda and 10 Enradhukkulla fame stunt master Supreme Sundar. He is giving practice for performing in stunt scenes in the movie. The movie is based on true incident that had happened in Mumbai.

Sundar Balu is directing the movie and Amith Bargauv is acting as the male lead in the movie. The shooting is going on in full swing and her last movie Kodi has earned positive feedback from many in the industry.