Actor Ajith and Kollywood’s director Siruthai Siva have joined hands for the third time through the movie Vivegam. Currently the movie’s shooting work is completed and the final stage work is going on. Meanwhile the movie’s business talks have started and are going in full swing. 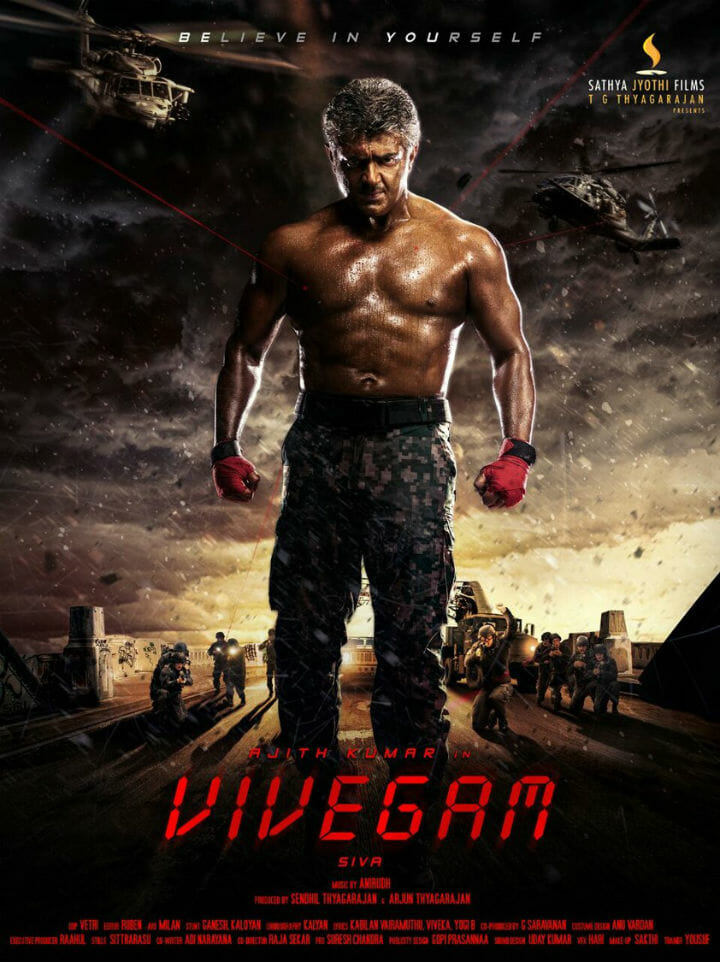 Vivegam features Kajal Aggarwal, Akshara Hassan in leading roles and Bollywood industry’s actor Vivek Oberoi as the movie’s main villain. The music is been composed by Anirudh Ravichander and recently the movie’s Surviva song was released and it had received huge welcome among his fans. Very soon the remaining songs will be released. The movie is planned to be released in August.