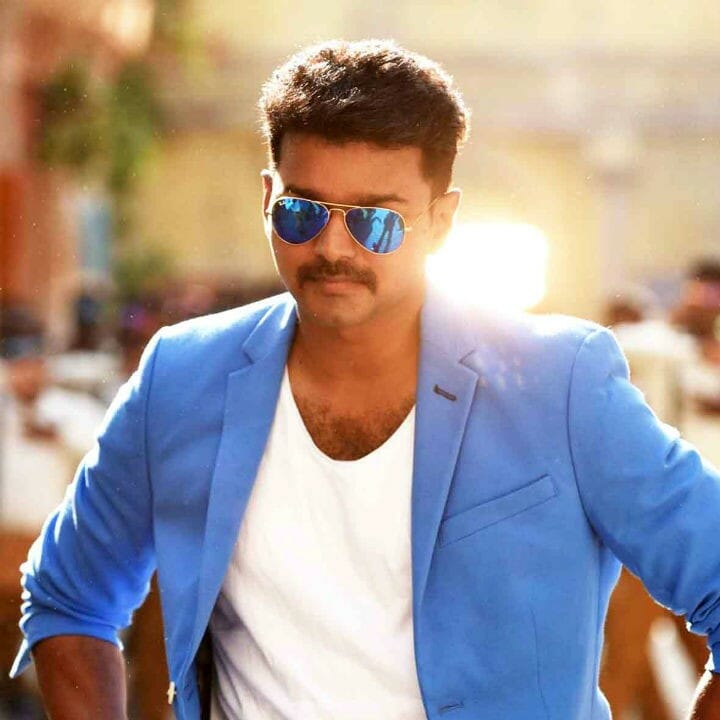 It was stated that earlier the shooting was been shot in Europe, where Vijay and Kajal Aggarwal related scenes are taken and currently the team is in Chennai. Vijay’s fans were eagerly waiting for knowing the movie title and the first look poster.

Sources have stated that actresses Kajal Aggarwal, Samantha and Nithya Menon are acting in leading roles opposite Vijay. Vijay is acting in three different getups for the movie and music maestro Isaipuyal AR Rahman is composing the music for the untitled movie. Keep watching for more updates about the movie.

Kalaipuli.S.Dhanu has grand plans for Kabali