Home Kollywood News Regina Cassandra is All Set for Party

Venkat Prabhu’s upcoming film Party just got bigger and better as Regina Cassandra joins the cast. The shoot of the film is currently taking place in the pacific islands of Fiji. Regina is really excited for the opportunity as she said, “I hope it’s indeed a party. I will be shooting there for a month. The film has an awesome cast like all his other films and I’m looking forward to it.” 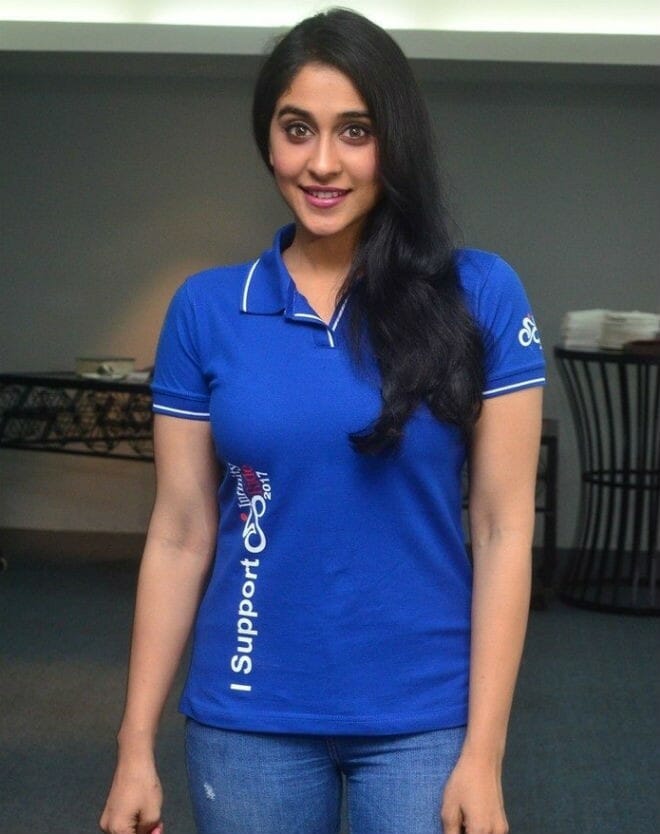 But this isn’t the only thing that is keeping Regiona busy. She is also getting ready for her upcoming release, director Selvaraghavan’s Nenjam Marappathillai. She expressed her love for the film in a recent interview. “It’s definitely a dark film and shooting for itself was quite an experience. The role that I play in it is something I have never done before. I play a character called Mariam and it’s an amazing role. Working with Selvaraghavan was a great experience. I know for a fact that I am a very expressive person. For every word in a sentence, I would have an expression. He made me realize my facial expressions- how much my lip would twitch or my eye movement. He made me understand the actor that I am”, said Regina.

With such good films in her bag, we wish Regina all the best.