Kollywood Industry’s leading actor Ajith is acting in his 57th movie under the directorial of Siva. The shooting is going on at Bulgaria in full swing. 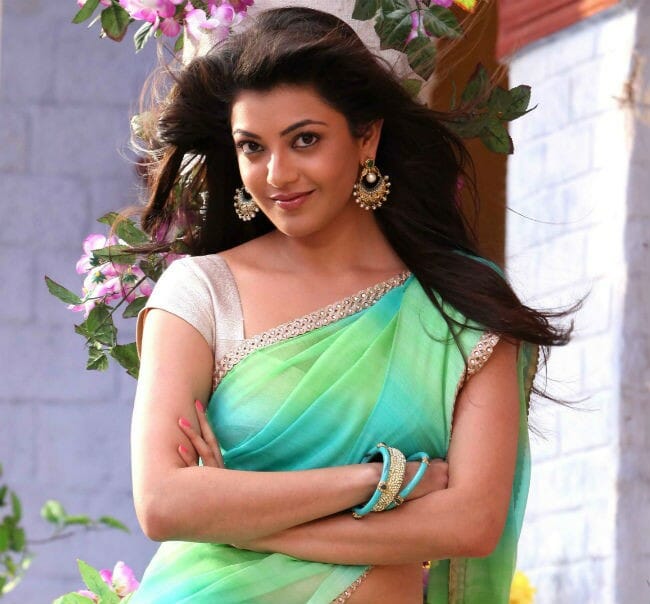 Recently, Ajith’s ‘Vivegam‘ first look was released and it showed Ajith with his six pack abs. However, most of them had commented and had said, it was photo trick. But during ‘Ghazi’ promotions Rana Daggubati had said, when he called Ajith sir he said it was a result of hard work.

Vivegam movie director Siva had also said, Ajith worked more than a year to get this six pack abs. Presently the movie’s female lead Kajal Aggarwal had also stated that in her recent interview that the six pack abs was real and not graphics. Bollywood actor Vivek Oberoi is playing the antagonist role in the movie.