Kollywood industry’s starlet Trisha is acting in a horror movie which is titled as Mohini and the shooting is going on in full swing. Earlier it was stated that Trisha will pose in Bikini Costume in the movie. 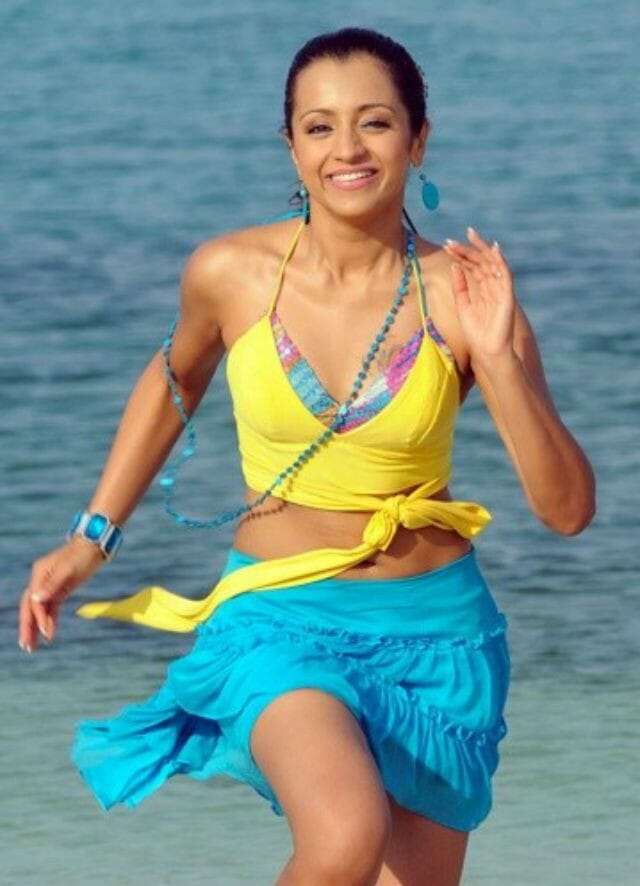 Meanwhile it was stated that Trisha’s upcoming horror movie Mohini is all set to have a bikini show and the makers insisted to have a body double. But Trisha refused to it and had said this is a matter of her fitness and had said that she has a hot body which is admired by all.

Her fans are excitedly waiting to see her in Bikini Costume. Keep watching for more updates about the movie and the actress.