Siva Karthikeyan had been one actor who had risen from a TV comedy show contestant to a host to a comedian in movies to a hero finally. His gradual growth has been seen as an inspiration by many.

While he had scored hits and blockbusters breaching 70 crores and 90 crores marks with his last few releases Remo and Velaikkaran, his Vinayakar Chathurthi release Seemaraja, his third collaboration with director Ponram after Varuthapadatha Vaalibar Sangam and Rajini Murugan has hit jackpot as well. 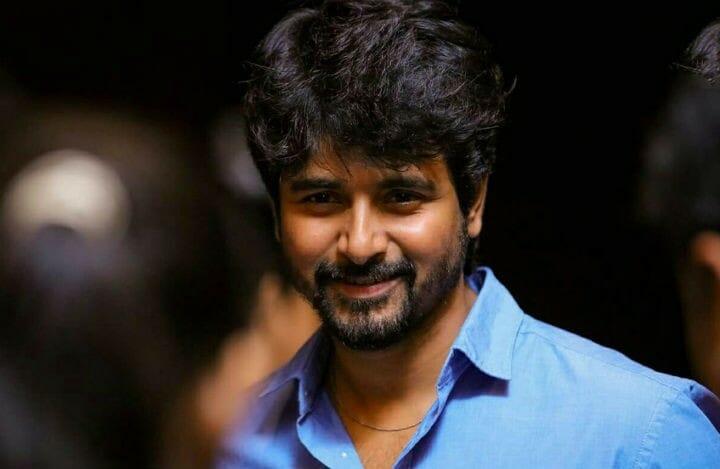 The movie had minted 1.01 crores on day In Chennai and a whopping 13.5 crores in Tamil Nadu and on day 2 as well the movie held well, grossing 59 lakhs in Chennai, and is soon expected to cross 35-40 crores within this weekend in Tamil Nadu alone.

Siva Karthikeyan next has biggies like a movie costarring Nayanthara directed by Rajesh, and a sci-fi movie costarring Rakul Preet Singh Directed by Ravikumar Rajendran. It should be noted that the movie got negative criticisms and poor reviews from all quarters and despite that, the movie succeeded at the Box-Office.

Actor Napolean who lashed out at the online critics asked them to be dignified as making a movie involves lots of hard work and dedication. Siva Karthikeyan has once again proved that he is a bankable hero with such a huge success!