Last year, the Tamil version of the popular television game reality show Bigg Boss was launched at Vijay TV with Ulaga Nayagan Kamal Haasan debuting on television as a host and with 16 contestants from media entering a house as contestants.

While the 100-day show was a bumpy ride with various emotions like love, anger, vengeance, and betrayal, with Oviya being people’s favorite though not winning the contest, and Trichy based model Arav Nafeez winning the title. 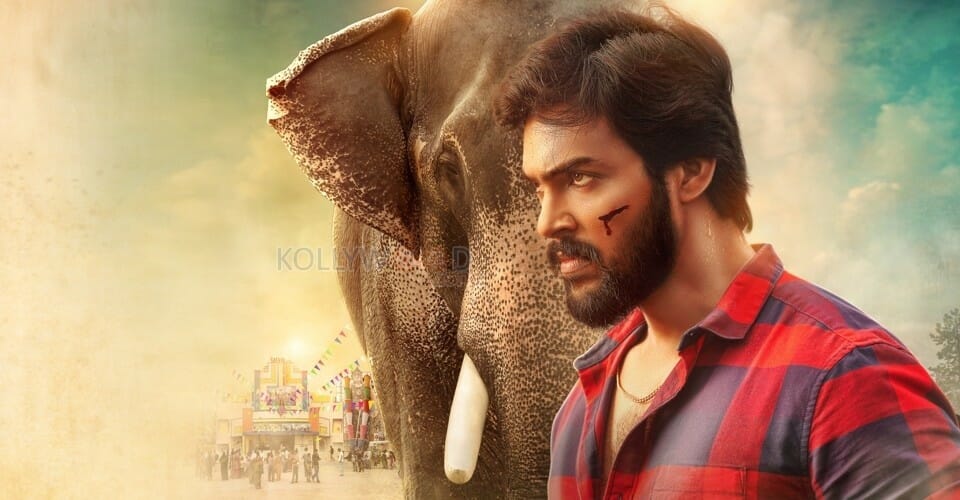 It’s almost a year now and even as all the other contestants of season 1 have faded away, and few have bagged few movies, the title winner Arav who had earlier been seen in small roles in movies like OK Kanmani and Saithan, has bagged a film as a hero.

He’ll be playing the male lead in a movie titled Raja Bheema directed by Debutant Naresh Sampath exploring the relationship between a man and an elephant. The actor also signed a few more projects and one among them is with STR’s ‘Silambattam’ movie director.

However, due to unforeseen reasons the movie never picked up and there are speculations that the movie has been shelved. But Aarav in a recent interview confessed that the project is huge and lots of groundwork has to be done. Let’s see if Bigg Boss winner Arav succeeds in films.