The gorgeous Samantha has been turning out to be a Lucky charm for many movies, and of late her talent has been improving constantly with box office success also Coming in abundance. Her last movies, Rangasthalam, Irumbuthirai and Mahanati were superhits and blockbusters, making her a hat-trick heroine. 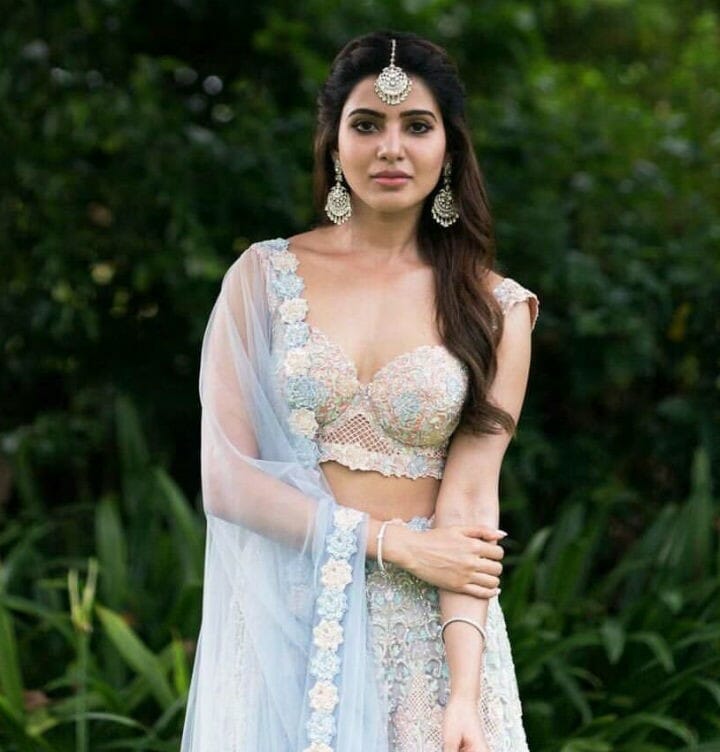 Yesterday she had technically 3 releases, the Tamil and Telugu versions of her thriller U-turn and the Tamil release Siva Karthikeyan Starrer Seemaraja. Seemaraja has crossed more than 10 crores collection in Tamil Nadu on day 1, and U-Turn had been winning rave reviews.

Now Samantha has been very happy with the way her career is shaping and has revealed her future plans. She has revealed that hereafter she’ll dub by herself for all her movies as it gives additional value to her performance, and added that she has the interest to venture into production as well and will soon start production with the help of her father in law Akkineni Nagarjuna’s annapoorna studios.

The actress is also in talks to do the remake of a famous Hollywood movie. Initially, Anushka was roped in to do that female lead role.

But as the actress walked out, now the production unit has approached Samantha to do the female lead role. The Hollywood movie which will be remade is none other than ‘Julia’s Eyes’. It’s a Spanish thriller which won several accolades.