Celebrity Cricket League is a Non-Professional cricket league which happens between Eight regional film industries of Indian cinema. So far five seasons have been concluded and the sixth season is all set to start this Saturday.

Tamil Cinema cricket team is named as ‘Chennai Rhinos’ and it will be spearheaded by Actor Jiiva. So far Chennai Rhinos and Karnataka Bulldozers have bagged the title two times. Telugu Warriors won the title last year. Now this year is expected to be better than last year. In this case, Chennai Rhinos team faces heat as Vishal is not part of the team. 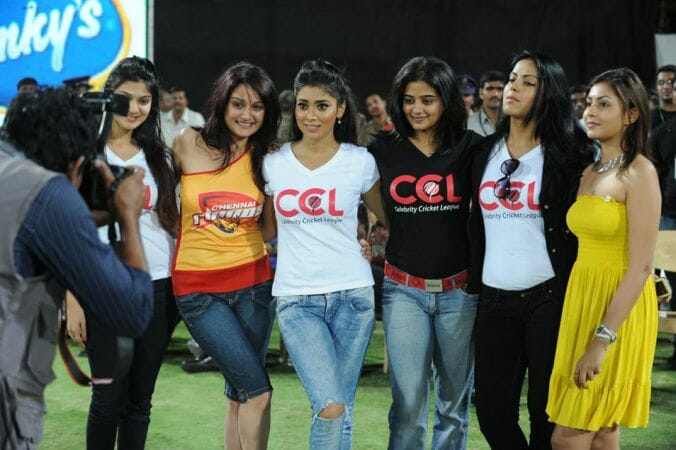 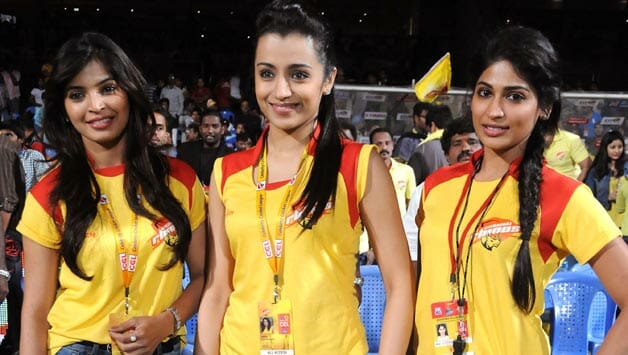 Due to the indifferences in Nadigar sangam elections, Vishal has refrained from playing this season too. At the same time, star players like Vishnu and Vikranth are forcing the team to rope in Vishal. Chennai Rhinos will face Karnataka Bulldozers in its first match starting this Sunday.