Power Star Dr.Srinivasan is not only popular for his comedy roles in films like ‘Kannan Laddu Thinna Aasaiya’ and proprietor of production ventures like ‘Ananda Thollai’ and ‘Lathika’ but also for getting entwined into numerous legal issues related to money embezzlement. There are many fraud cases against Power Star not only in the state of Tamil Nadu but also across the country. 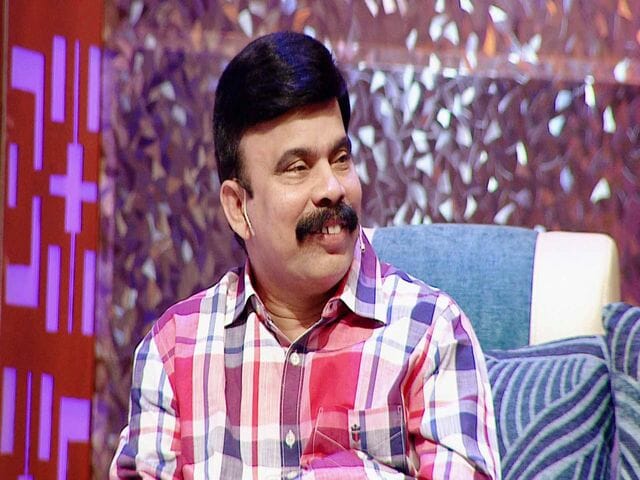 On Wednesday, Power Star Dr.Srinivasan’s wife Julie filed a complaint at the Anna Nagar police station that her husband is missing with a hefty sum of money. She stated that he could have been kidnapped. But, when police tried to contact Power Star, they were pretty much surprised when he took the call and informed them that he came to Ooty for a business deal. Moreover, his wife Julie was also with him who sheepishly explained that she got information about her husband’s whereabouts and rushed to the spot without contacting the police station. The police were unhappy with their antics and warned the couple not to waste their precious time.

This event took a drastic turn when the eldest daughter of the duo Lathika gave media interviews that both her parents had gone missing and they are held against their will by some unsavory people in Ooty. She further stated that her mother is ill and is under treatment.

According to Lathika, whenever she tries to speak with her parents on the phone, they seemed to be restless and couldn’t speak freely. There is a speculation that there is a property in the name of Power Star’s wile Julie which the kidnappers want to transfer to their name and will only release them when the deed is done. Lathika also emphasized that she stays alone with her two younger sisters in their Anna Nagar house and is worried about their safety as well as the safety of her parents.