It’s been four years since the Kannada cult classic Lucia hit the theatres. The film which became an instant classic launched the staggering career of two of its leads. Sruthi Hariharan and Sathish Neenasam, have been in demand all around South India. Hariharan have already made her Kollywood debut, now is the turn for its male lead, Sathish, who is goinmg to make his debut with Anis’s next film, the director of Thirumanam Ennum Nikkah. 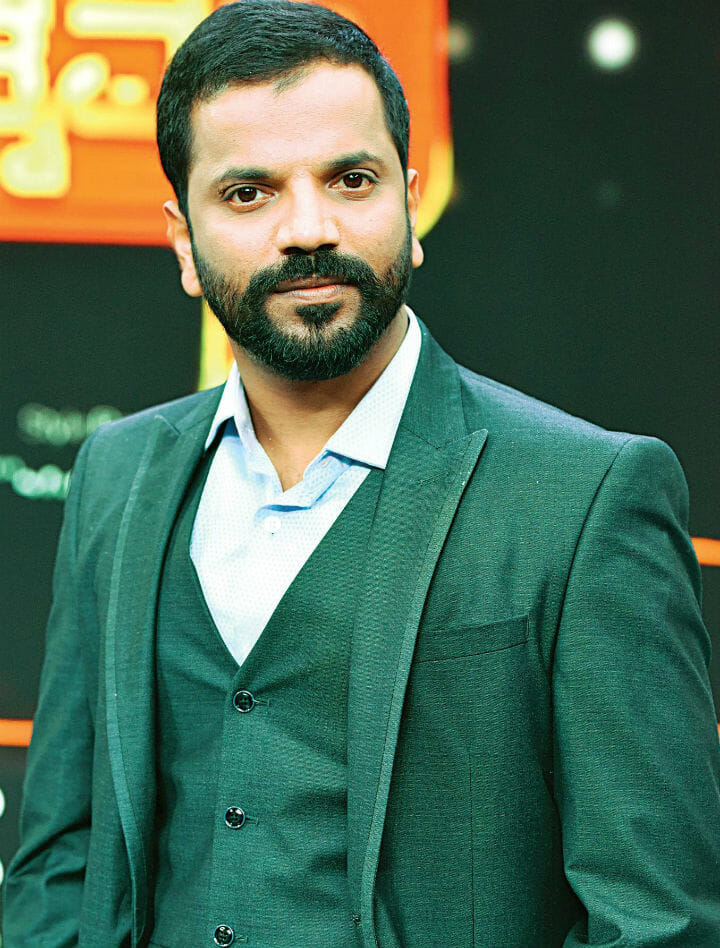 “I have always wanted to be a part of the Tamil film industry and I have been getting plenty of offers since Lucia. The kind of films that are being made here are fabulous. So, I wanted to choose the right film as my debut. When Anis approached me with this script, I couldn’t refuse. It is a gangster subject and my role has different shades. We will be filming from December. I want to dub in Tamil and have already begun taking lessons in the language. I should pick up Tamil before I begin shooting,” says Sathish.

Anis adds, “This story is a blend of a popular epic and instances from a real-life incident. Sathish fits the role perfectly. We will go on floors in December and will be shooting in Chennai and Rajahmundry, among other locations.”