Director Ramesh Arvind is all ready with his remake of the popular Hindi film, Queen. With Amit Trivedi as the music director, Ramesh says, “We are not reusing any of the songs from original and Amit Trivedi will be composing new music that has a local flavor for these remakes. He is currently busy with a couple of projects. All the songs are background songs, unlike in most films, so, we will start work on the songs after we start shooting the film.” 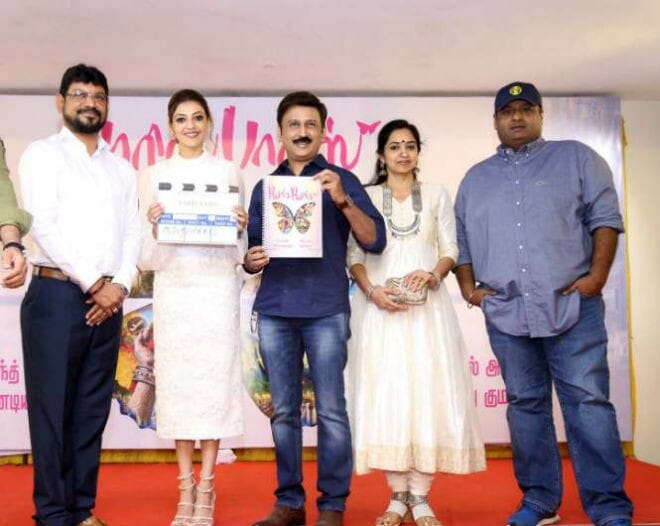 The film has been titled, Paris Paris, and the director says, “The second Paris in the title refers to the capital of France, where the lead character goes to, but the first part has a mischievous twist that you will have to find out when you watch the film.”

He also adds, “I have done remakes in Kannada as well. I like to retain the spirit of the original and the elements that work well, but I also rethink how to transpose the nuances to suit the characters and the locations where the remake is set in. For the role played by Rajkumar Rao in the Hindi film, I have found a new boy, Shashi Varun. He speaks both Tamil and Kannada and has done many TV commercials. He is a trained actor.”