In Mollywood industry presently there is some issue between the movie producers and distributors regarding the amount shared between them. When a movie is released in theaters, usually 60% amount of collections is taken by the producers and 40% goes to the distributors. Sources have stated that presently distributors are demanding 50% amount from the profits and so from December 16th strike is going on at Kerala. 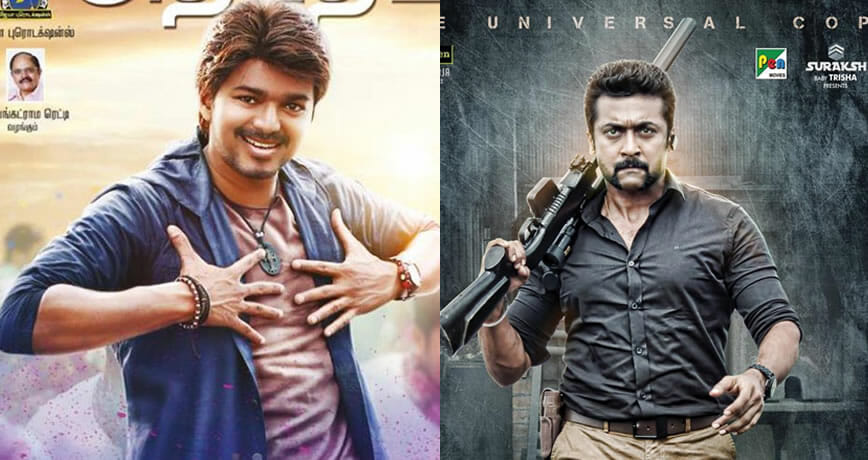 Vijay has more fans at Kerala and so currently talks are going on to release Vijay’s Bairavaa in 75 theatres. Even Suriya’s S3 was also planned to hit screens in Kerala and currently because of the problem it is a big question whether both the movies will be released there or not is in doubt.

Meanwhile few theater owners have decided to release Bairavaa on 12th and so the association may break into two, which is a growing problem there. Wait and watch what happens next.

First look of Sasikumar and Sarath Kumar’s Naa Naa is...