Anushka is the one of the capable and best actresses, who is ready to do high level hardwork and risk for her career sake. Anushka-Suriya’s is one of the trend setting pairs in Tamil cinema from ‘Singham’. While the first part of Singham released the couple falling in love with each other, the second part portrayed a matured relationship between the two but still the marriage didn’t happen. 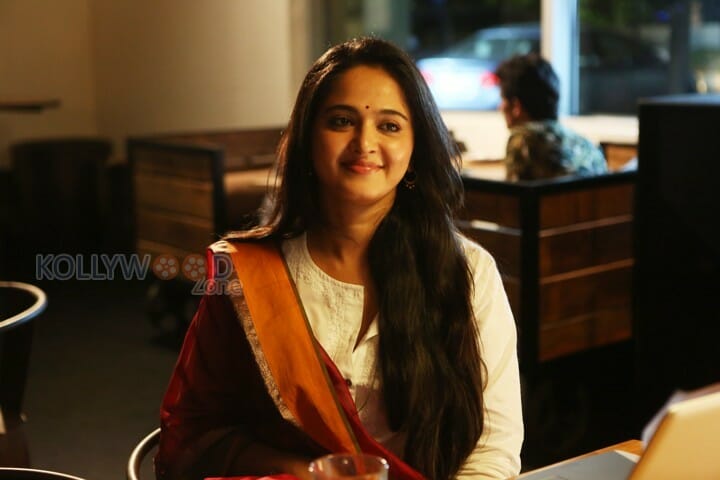 The third part of ‘Singham’ is renamed as ‘S3‘ will feature the much awaited wedding of Suriya and Anushka and this sequence is expected to shot in the third schedule in Pollachi.

The team is working on action and investigation related scenes in Vizag in the first schedule. Combination scenes featuring Shruti Haasan and Suriya are being planned in this first part of shooting. Stay tuned with us for more information.