Taapsee Pannu is one of the young and beautiful actress in South Indian cinemas, who had a great year with the release of blockbuster ‘Kanchana 2‘ in 2015, is in discussion with Lyca Productions to play the lead heroine with Akshay Kumar in the official Hindi remake of Vijay’s Kaththi. 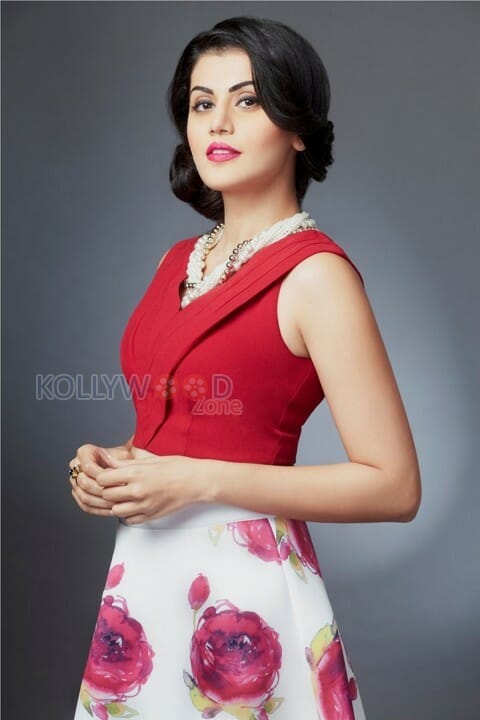 “We have approached Taapsee, yes. But she is yet to give her nod for the project,” says a source in the crew. The Hindi remake has been titled Ikka and will be directed by Jegan, who is a former assistant of AR Murugadoss.

Taapsee’s upcoming projects include one Hindi film where she will be seen sharing her screen space with Amitabh Bachchan and Ghazi, In Telugu, Rana Daggubati plays the lead role in Ghazi which went on floors last week.