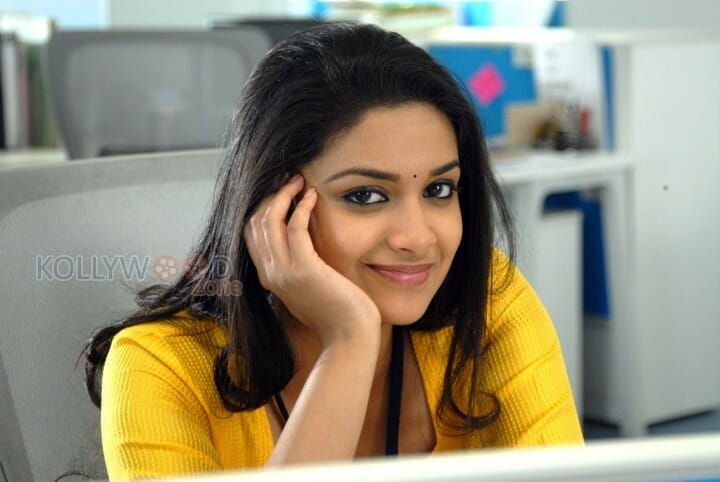 She has said that she will not act glamorously, so many chances which has come has been stopped due to her new condition. But she is getting further more chances in Kollywood industry.

As per report sources have stated that Keerthy Suresh is neglecting many opportunities to pose in Tollywood industry movies. She has more confidence on her and she will excel in the Kollywood industry as per latest report from Kollywood.