Currently Kajal Aggarwal has started to ask for some characteristic roles in the industry as earlier she was demanding only heroine roles to be portrayed. She has felt bored to act in heroine roles. She has also told the directors that she also need character which is highlighted in movies. 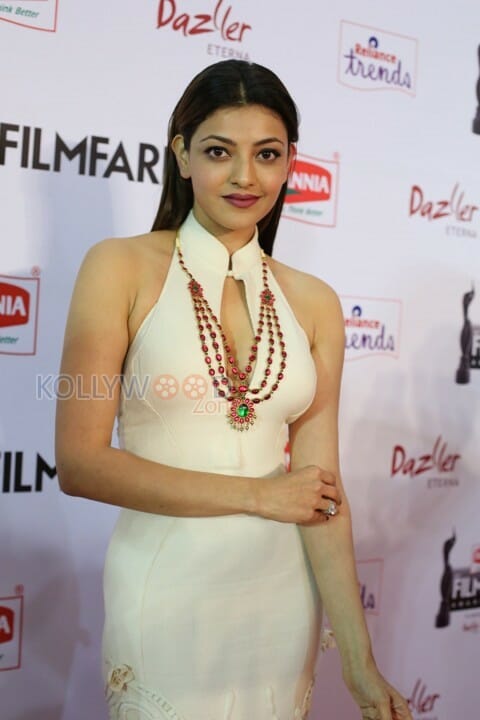 As per latest trend Anushka, Trisha and Nayanthara are acting in women oriented movies, so Kajal has also desired to choose such type of characters. Presently she is acting with the Kannada actor Sudeep as heroine in ‘Rudhraksha’, where Sudeep is playing the villain role.

This movie is taken in Telugu and Kannada languages, which is directed by Krishna Vamsi. Sandeep and Regina are playing the lead roles, where Sudeep plays the villain role and Kajal has accepted to act as villain’s lover role. There are only ten scenes for her, but it has showed her differently in this upcoming movie.