Through ‘Arundhati’ movie Anushka has acted in action roles and the movie was released in Tamil and Telugu languages and she has become a popular actress in Kollywood and Tollywood film industry. Many stars have appreciated her performance in the movie. 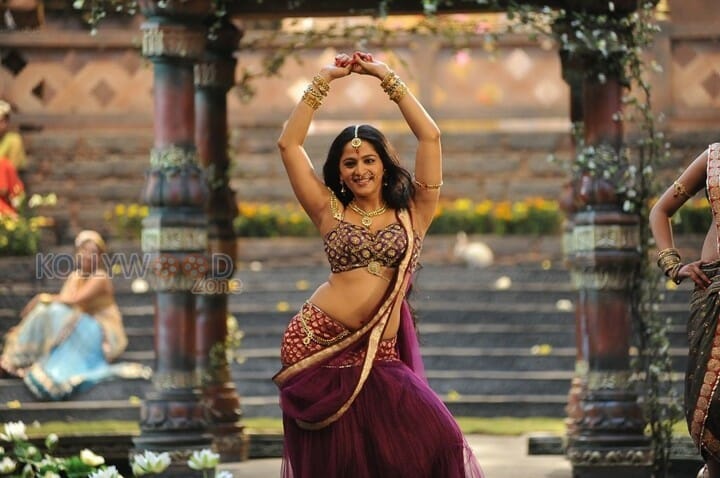 Her bold and courageous acting has received positive accolades from everyone in the film industry. After her acting in the movie she didn’t get any such chance for few years. Later after few years she had a chance to act in ‘Rudramadevi’. The movie was not a successful hit movie and her action roles like sword fight and action scenes are tremendous.

In her recent ‘Baahubali’ Part I, she didn’t get chance to perform in action roles, but currently in ‘Baahubali Part II’ she has an opportunity to fight with weapons. After this movie she is booked to act in a movie which is titled as ‘Baahumadhi’. For acting in the movie, she is changing her getup and so she has told that during that time she will not commit herself to act in any other movies. This movie is directed by Ashok, who has earlier directed a horror thriller movie ‘Yaar Nee’ which was played by Anjali.