Kollywood sources have stated that Mumbai based actress Sunaina has acted in Kaadhalil Vilundhen, Maasilamani, Pandi Oil Perukki nilayam, Neer Paravai and few more movies little glamorously. She has attracted many by her style of acting and has huge fan bases for her. 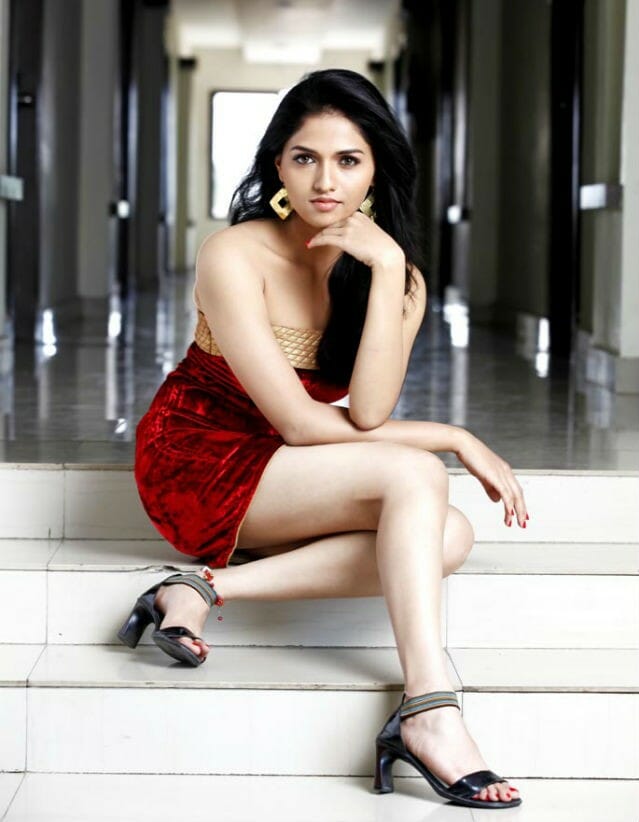 Sunaina has acted as a second heroine along with Jiiva in Kavalai Vandam. Currently she is acting with Samutrakani in his Thondan romancing him. Meanwhile she is also seeking for more chance to prove her individuality.

She has added that presently directors are making heroines to act glamorously and even she is invited to act so. But she wishes to act in good characterized movies and her movie with Samutrakani is one such movie which will be able to prove herself. There are actresses who are waiting for a good chance to prove themselves.